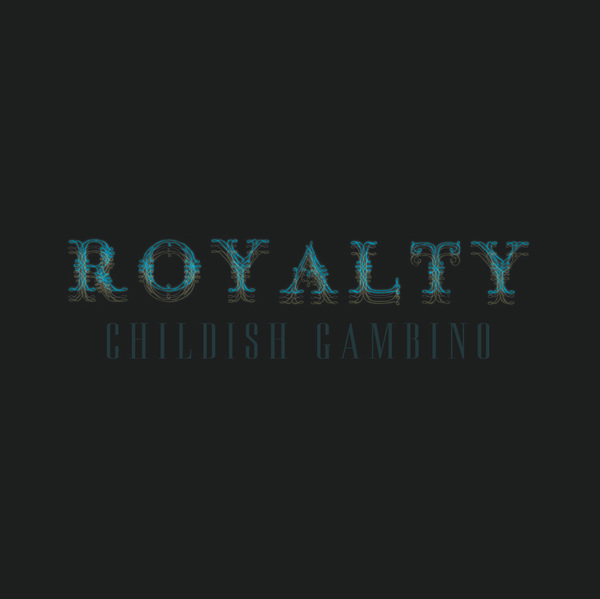 After releasing a few tracks here and there, Childish Gambino lets loose his newest mixtape Royalty. I’ve been a big fan of Gambino for the past few years but this mixtape is easily his most high profile in terms of spotlight and features. Where Gambino usually goes alone on most of his projects, on Royalty he has help from an eclectic cast that includes artists like Beck, Ghostface Killah, Nipsey Hussle, RZA, Chance The Rapper, Danny Brown, Ab-Soul, Schoolboy Q…oh, and yes, that is Tina Fey talking shit on the same track that features Alley Boy. Yea people, this is gonna be interesting. 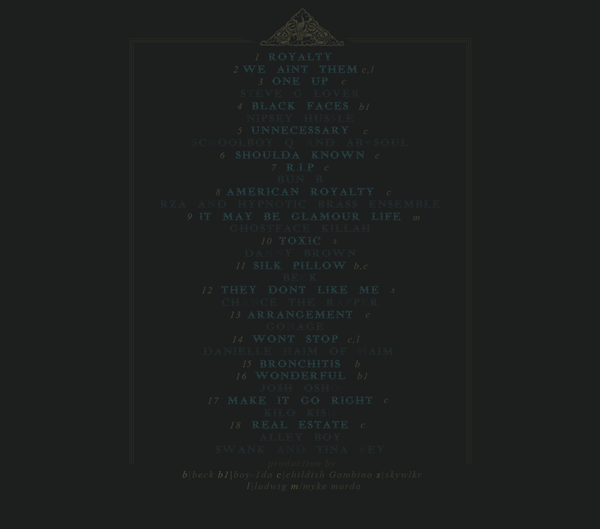