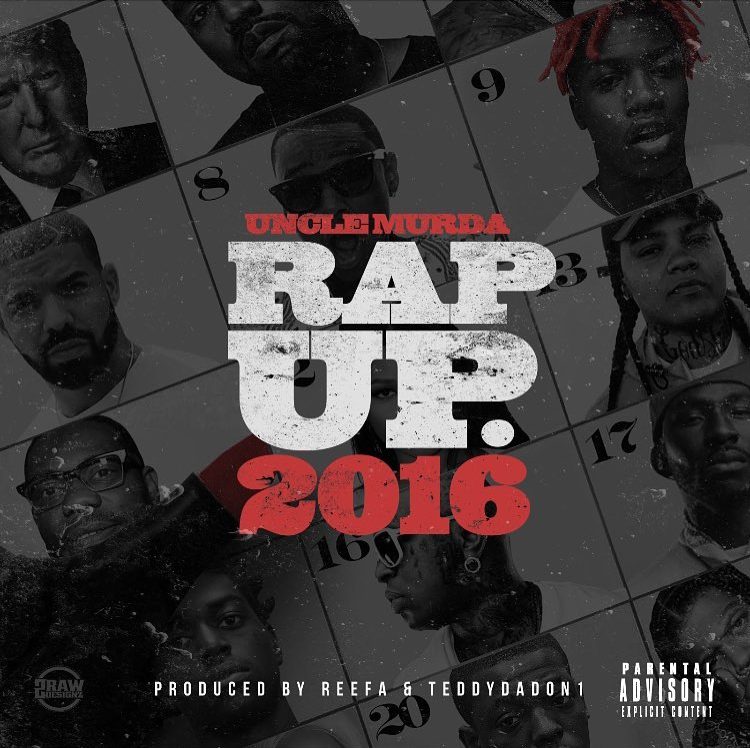 At this point, we just need to be okay that we now have two annual rap songs every year. Skillz dropped his “2016 Rap Up” earlier todayy and now we get Uncle Murda‘s “Rap Up 2016”. Like with previous times, Murda’s recap is the more gutter version. For example, you won’t here Skillz rapping about wanting to put a thumb in Kylie Jenner’s booty. Produced by Reefa & Teddydadon1. Happy New Year.