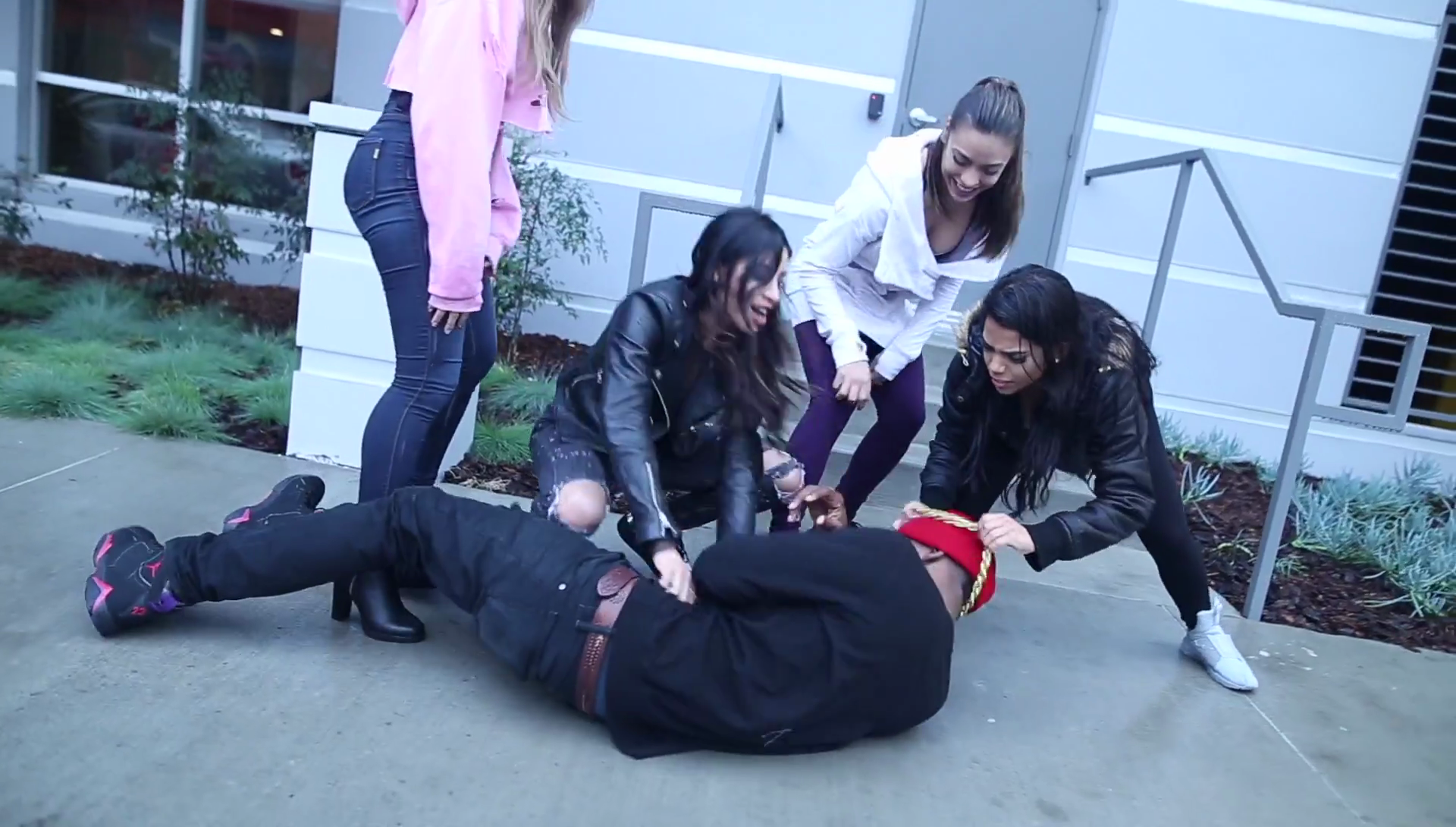 Last week, I finished Mike Tyson‘s Undisputed Truth and I want to let everyone know that if I ever meet Mike Tyson, I will hug him. The autobiography is filled with a lifetime of abuse, abandonment, insecurity, death, drug use, paranoia, and so much more losses than wins. I highly recommend the 2013 book, my only disappointment is (spoiler alert) there is no mention of Mike Tyson’s Mysteries and the madness surrounding Soulja Boy and Chris Brown couldn’t be featured. We all know this fight is NEVER happening, but Floyd Mayweather Jr. has agreed to train Soulja Boy and Mike Tyson has agreed to train Chris Brown, hopefully also give some advice about controlling his anger. Soulja Boy has found time to beef with everyone since he claimed that his stint on Love & Hip-Hop: Hollywood was too ratchet for his brand (My opinion: The brand is not strong). Lil’ Yachty and Quavo are not joined by 50 Cent and Mike Tyson on the list of people Deandre Way doesn’t respect. Brownsville’s own has entered the both and done what the unofficial Draco spokesperson has yet to do and record a real diss song.

I recognized the director’s name, Tonio Skits, because of his Instagram following, but I was surprised at how many IG actresses I recognized in the video that doesn’t feature the champ until the very end: Young Ezee, Evelyn Gonzalez, Nina, Elizabeth Ruizxo, and MORE.