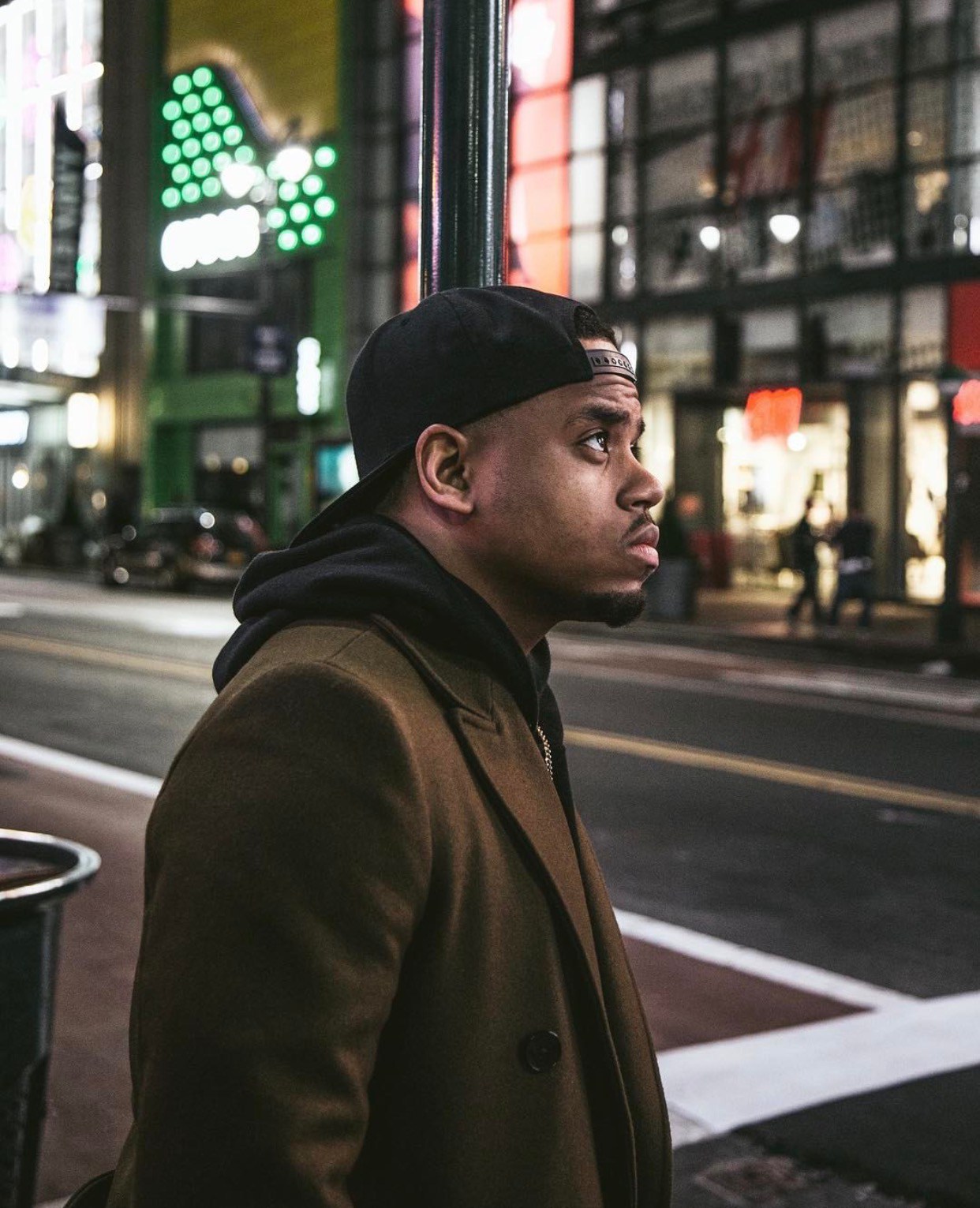 The award for best week should go to Tristan Wilds. For the past 3 weeks, he has starred in two critically acclaimed shows. On Mondays, you can see him as an aspiring DJ/producer from Queens, New York on VH1 in the 1990 Hip-Hop coming of age story, The Breaks. On Wednesdays, Wilds is on FOX as a North Carolina police officer being investigated in the shooting of unarmed suspect in the Gina & Reggie Bythewood created Shots Fired (Sidenote: Both shows are on my TV schedule). This past Friday, after a 4 year break, his musical persona, Mack Wilds has returned.

AfterHours, the sophomore follow up to the Grammy nominated New York: A Love Story, has been released. The project was teased last year by the artist and his producer, Salaam Remi, in interviews. The single “Love In The 90z” was even released, but it is nowhere to be found on the final track listing or the 90’s Hip-Hop samples that were found on “Henny” and “Own It”. As he explains on the intro of his latest project, “This ain’t no club s#!t, this that ‘What you doing home alone’ s#!t?”. Thankfully, instead we get a new direction as Mack Wilds succeeds in experimenting with contemporary sounds without sounding like his peers. Enjoy today’s selection, “Explore”.

Sidenote: For those that miss/want the 90’s influence, there is a rendition of Ginuwine’s “Stingy” on AfterHours and check Mack’s Soundcloud for “Girls Playin’ Tricks”, his take of Geto Boys’ “Mind Playing Tricks On Me” that didn’t make his debut album.