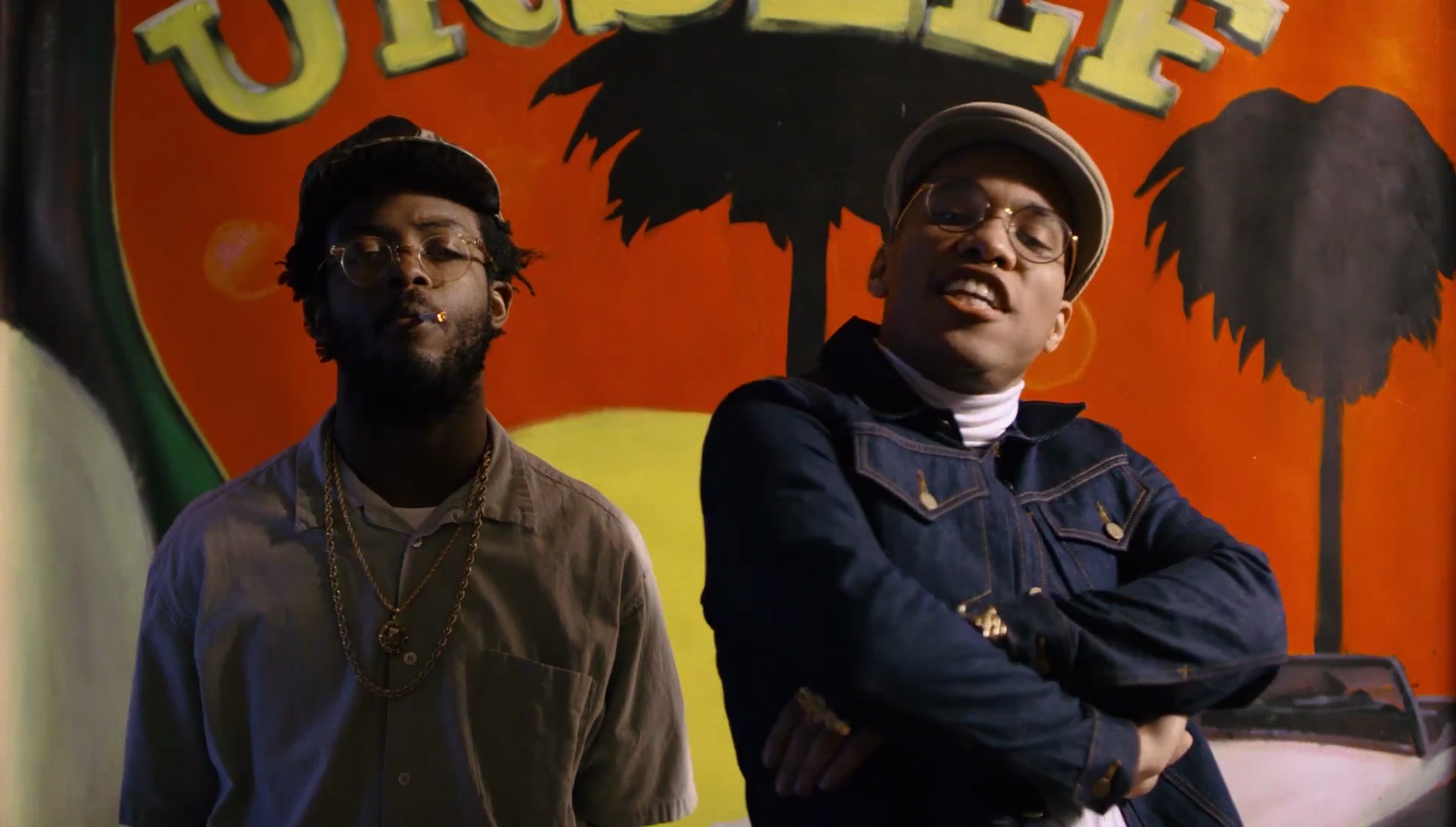 Anderson .Paak & Knxwledge drop another music video off their dope album Yes Lawd!. The video for “Scared Money” is basically a homage to the 2002 hood classic Paid in Full, but it’s done well (Any reason to bring up that movie is okay by me).

The second half of the visuals serve as a preview to an upcoming full-length Yes Lawd! remix album. It’s the NxWorries duo chilling at a basketball court to a new version of “Best One”. Directed by Calmatic.