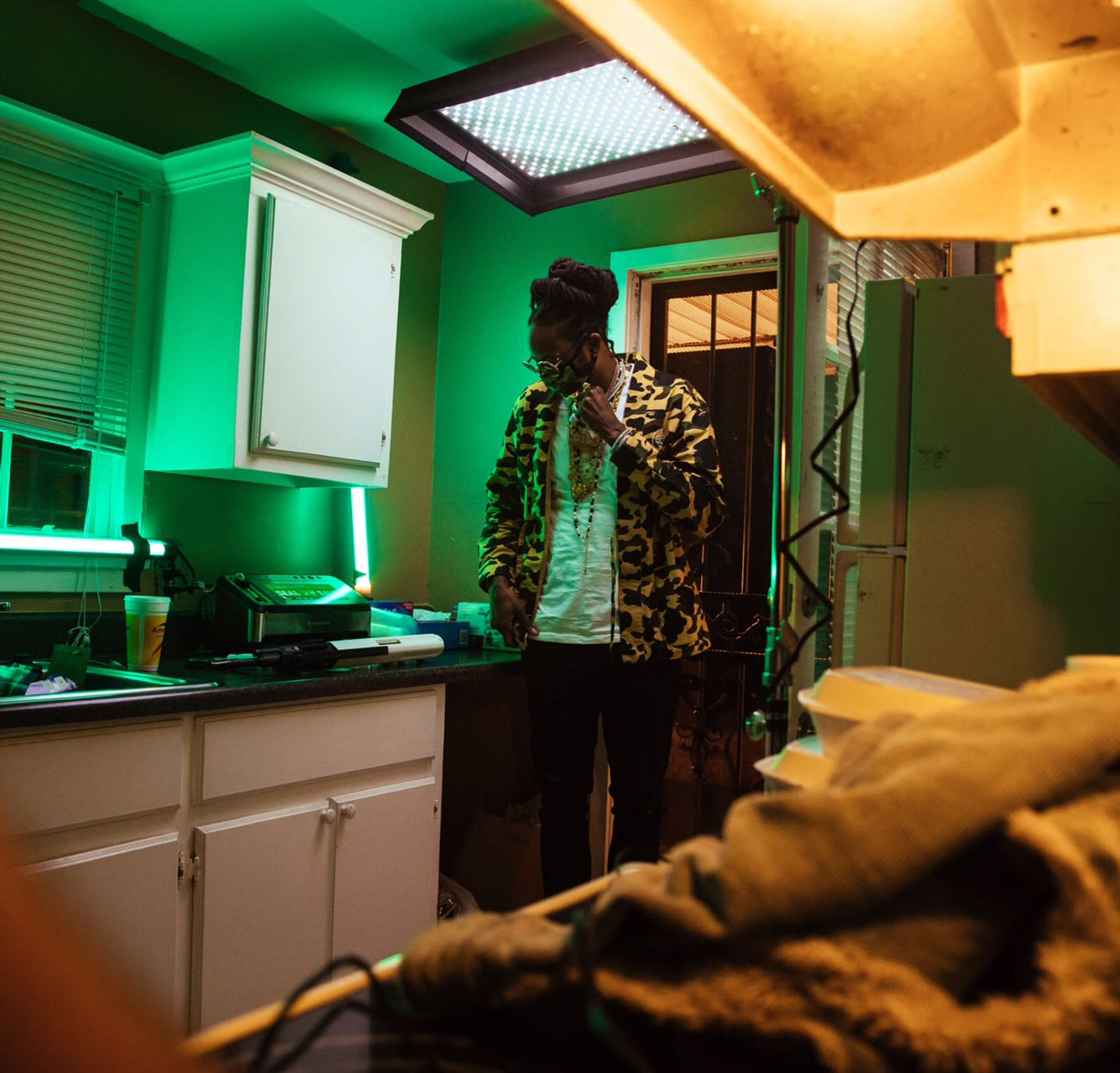 After a few delays, 2 Chainz finally has a release date for his new album, Pretty Girls Like Trap Music, and has revealed the tracklist. To celebrate he drops the Travis Scott featured “4 AM”. The song is okay, but I’m more interested in the full album. That trailer he released a week ago makes it seems like it’s gonna be the best album ever. Pretty Girls Like Trap Music drops on June 16th.