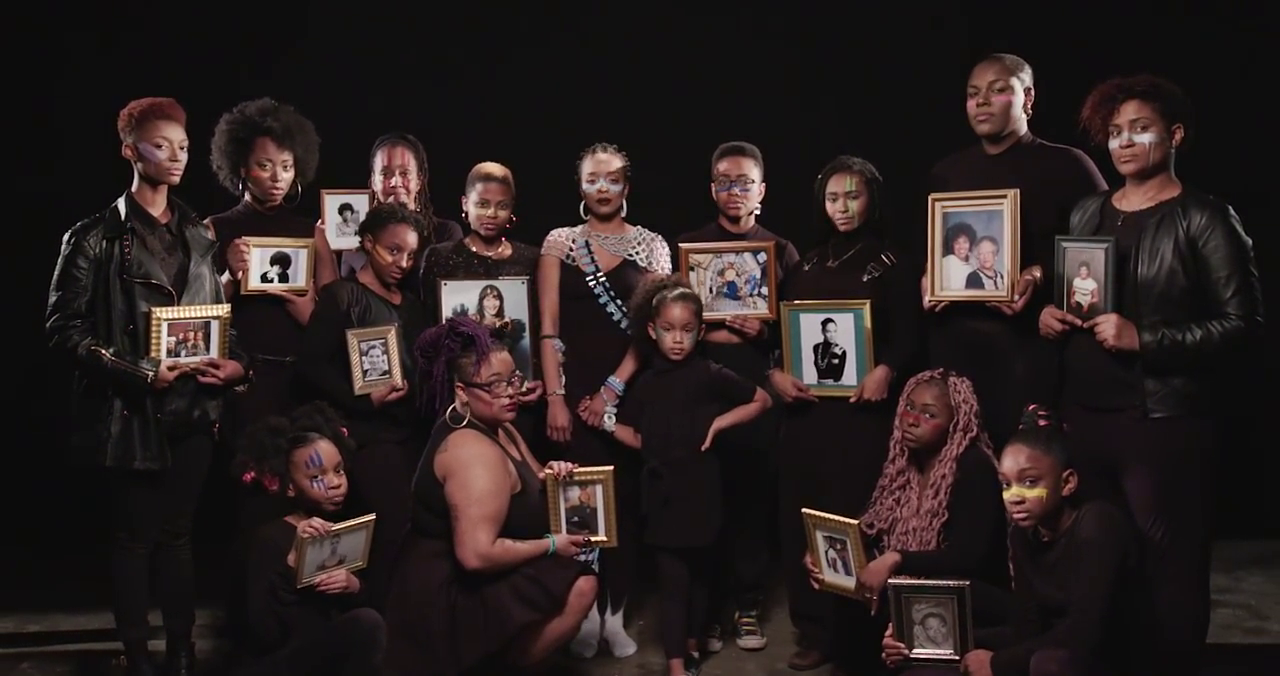 Chance The Rapper delivered an incredible verse on a summertime Chi anthem called “LSD” by a singer named Jamila Woods this week. After a little research, I found a backstory and more music from the poet/singer/songwriter that has collaborated with Chance The Rapper on “Sunday Candy” and “Blessings” and Macklemore & Ryan Lewis on “White Privilege II”. She is the associate artistic director of the Young Chicago Authors, providing creative outlets to the youth of the Mid-West city and is signed to the indie Chicago label, Closed Sessions, and released her debut album, HEAVN last July on SoundCloud. Love, pride, and respect for herself, her hometown, and her womanhood are the main themes of her art and I picked one of one of her standout songs.

Today’s post is a thank you to all of the Black women that have been on the front lines for every battle and war, “Blk Girl Soldier” from Jamila’s debut, HEAVN, four listens in a row so far, I think I can recommend this album. Enjoy. Happy Sunday!