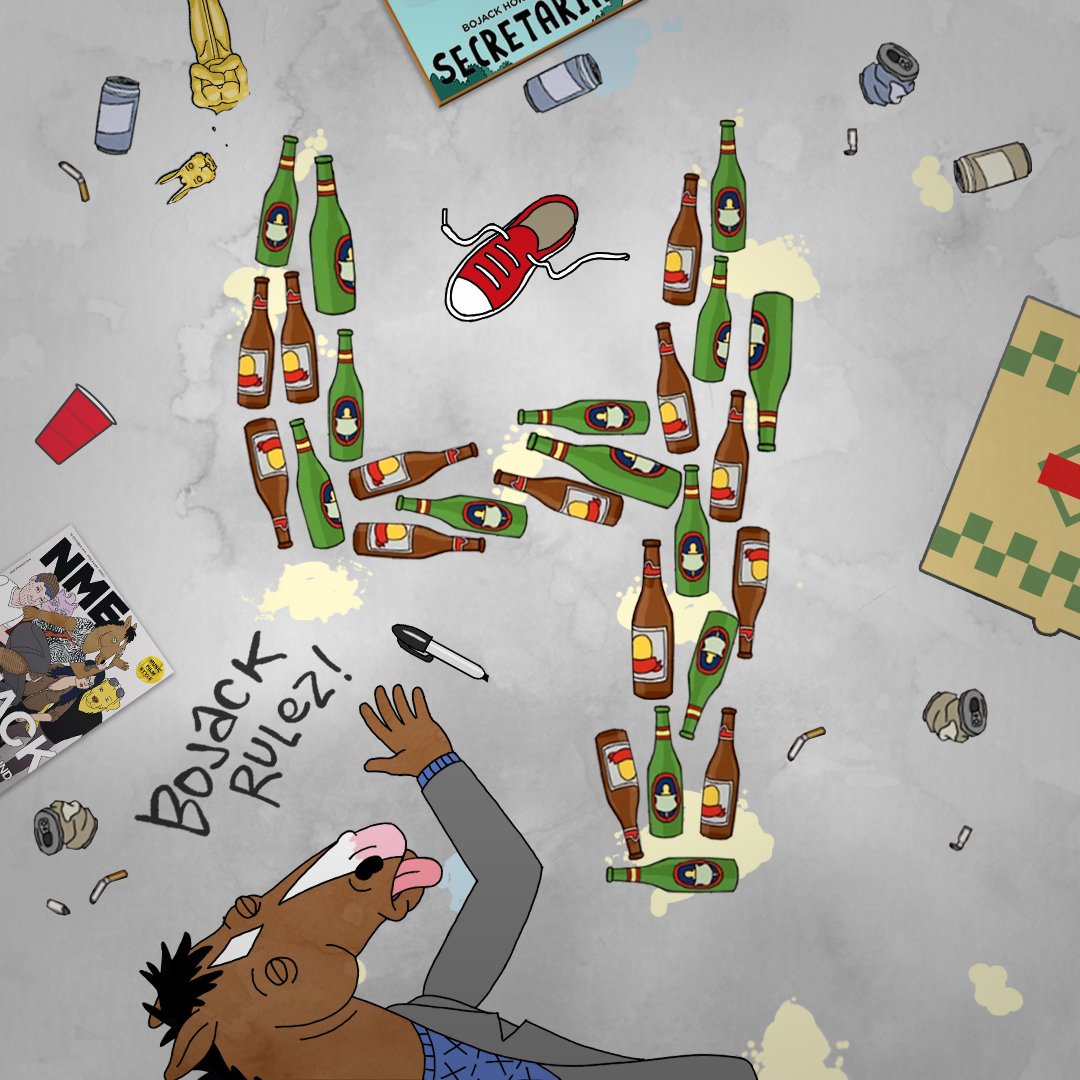 You're crazy if you dont think #RickAndMorty , #Archer, #BoJackHorseman ,#VentureBros, or #BobsBurgers are the best animated shows ever.

I don’t know how but the release date announcement of one of the best-animated shows went under my radar so this came to me as a huge surprise.

Where’s BoJack? Will he find what he’s looking for? Will he ever return to Hollywoo? Watch Season 4 of BoJack Horseman, September 8. All episodes only on Netflix.

Speaking of Netflix, my initial review of Marvel’s The Defenders was “They could’ve kept this. I just want new seasons of Jessica Jones and Luke Cage”. Maybe I’ll try watching the last two episodes again to get a better viewing experience, but for now, I’m not a fan of the mash-up and ancient organization of non-dying ninjas as the villains.

Fortunately, Netflix will keep me entertained in September with BoJack and Narcos. Let’s see how they do this season without Pablo as its antagonist and it also seems to be missing the previous seasons’ protagonist, DEA Steve Murphy. We will see the Cali Cartel versus DEA Pena.