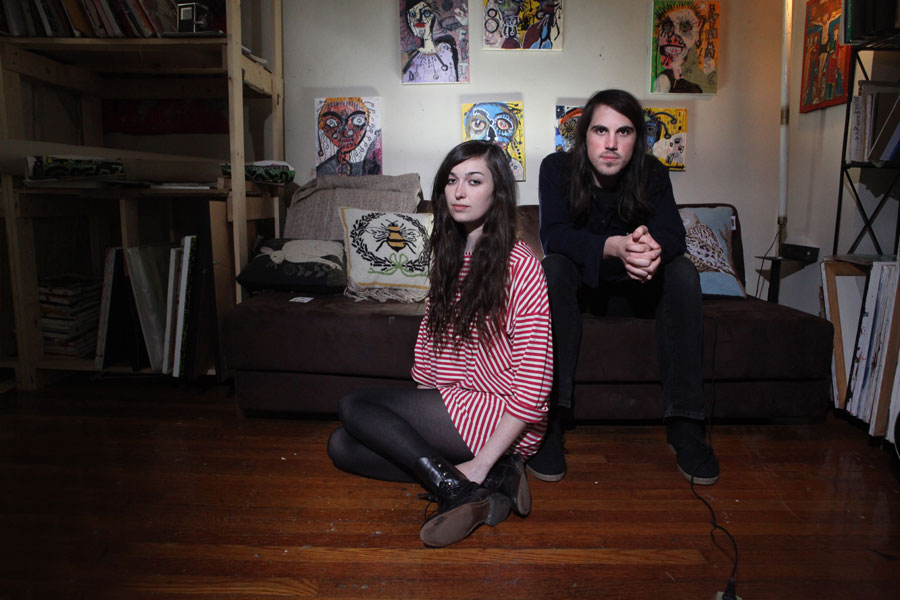 Obsessively, I’ve been playing the same song over and over daily since last Friday. Tragedy Girls, directed by Tyler MacIntyre, is an upcoming film about two best friends in high school determined to bring notoriety to their social media by going from crime bloggers in their small town to creating pandemonium by committing the murders they report. The two-minute clip is accompanied by a song about a couple that has a doubtful future, but the singing voice believes they can stay together, always forever. The haunting track is by Madeline Follin and Brian Oblivion, better known as the Indie Pop/Rock band, Cults.

I thought that this was my first time hearing the New York-based band, but a little research proves that I’ve enjoyed the work of the former couple before. J.Cole sampled “Bad Things” from their self-titled debut album for his Born Sinner standout, “She Knows” also featuring Amber Coffman. The familiar “Go Outside” and its video featuring Dave Franco and Emma Roberts was unbeknownst to me as the first offering from Cults. “Always Forever” has gained my interest to finally become aware of their name.

Bonus: Their third album, Offering was released last week, I’m going to check it out and contemplate going to their show when they come to Dallas. Enjoy their latest video that combines two songs into one, “I Took Your Picture With My Eyes Closed”.