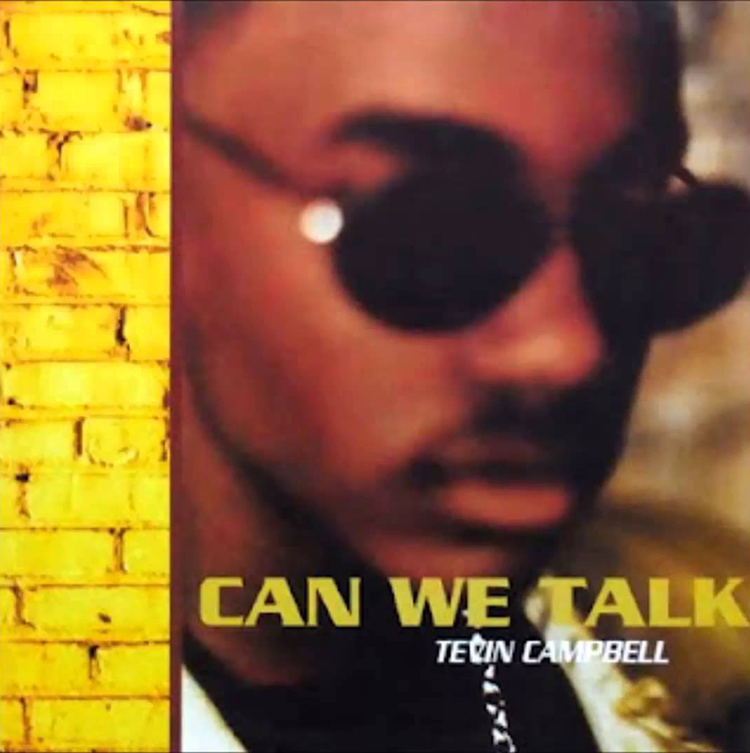 Christmas came early this year like it does every year because fat, capitalist pigs placed the Christmas decorations and advertisements before October 31st. Fabolous & Jadakiss finally released their long-awaited collaboration, Friday On Elm Street (FYI, I love the acronym of the title, FOES) on Black Friday. One of the standouts from the 12 track project is “Talk About It” featuring Teyana Taylor. Track 7 has been nicknamed as “Why Part 2” because of the introspective and socially conscious lyrical performances from Kiss Of Death and Faboloso over a familiar sample.

Lil Tevin Campbell AKA the voice of A Goofy Movie‘s Powerline rose to stardom in the 90’s at the age of 15;  signed to Quincy Jones’ Qwest Records and being featured in Prince’s third and final film, Graffiti Bridge. “Can We Talk” from his double-platinum sophomore, I’m Ready is today’s nostalgia for the old-heads and a new lesson for the young bucks. Produced by Babyface and co-written by the LaFace co-founder and unsung third head of the label, Daryl Simmons,“Can We Talk” is arguably Mr Campbell’s most popular hit and deserves to be resurrected for a new generation.