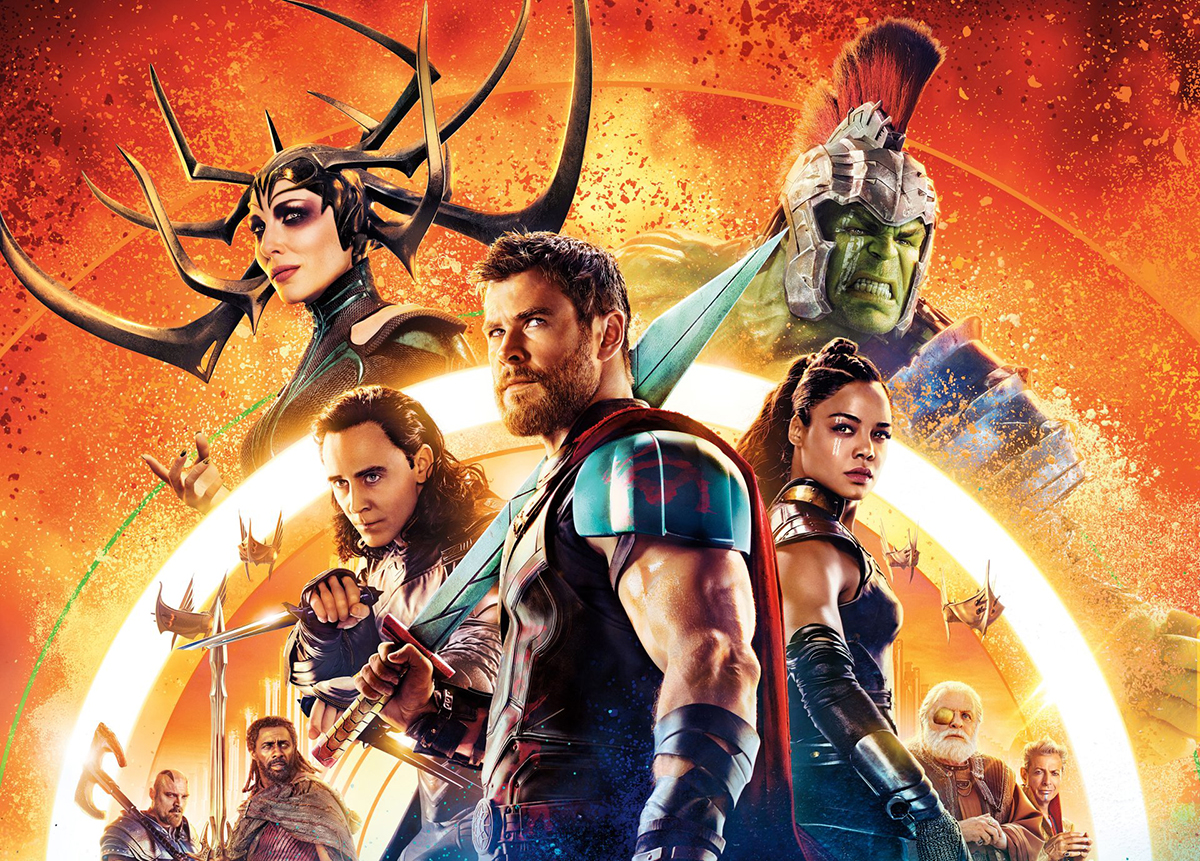 Just 6 weeks since its release, Thor:Ragnarok, the third film in the series and the seventeenth of the Marvel Cinematic Universe, has earned just under $850 million worldwide and counting making it the highest grossing Thor film to date, out grossing its previous installment by $150 million on top of outscoring the earlier installments by double digits on Rotten Tomatoes. There’s no doubt that Ragnarok is all around a great film but I narrowed it down to the top 5 things that stood out the most.