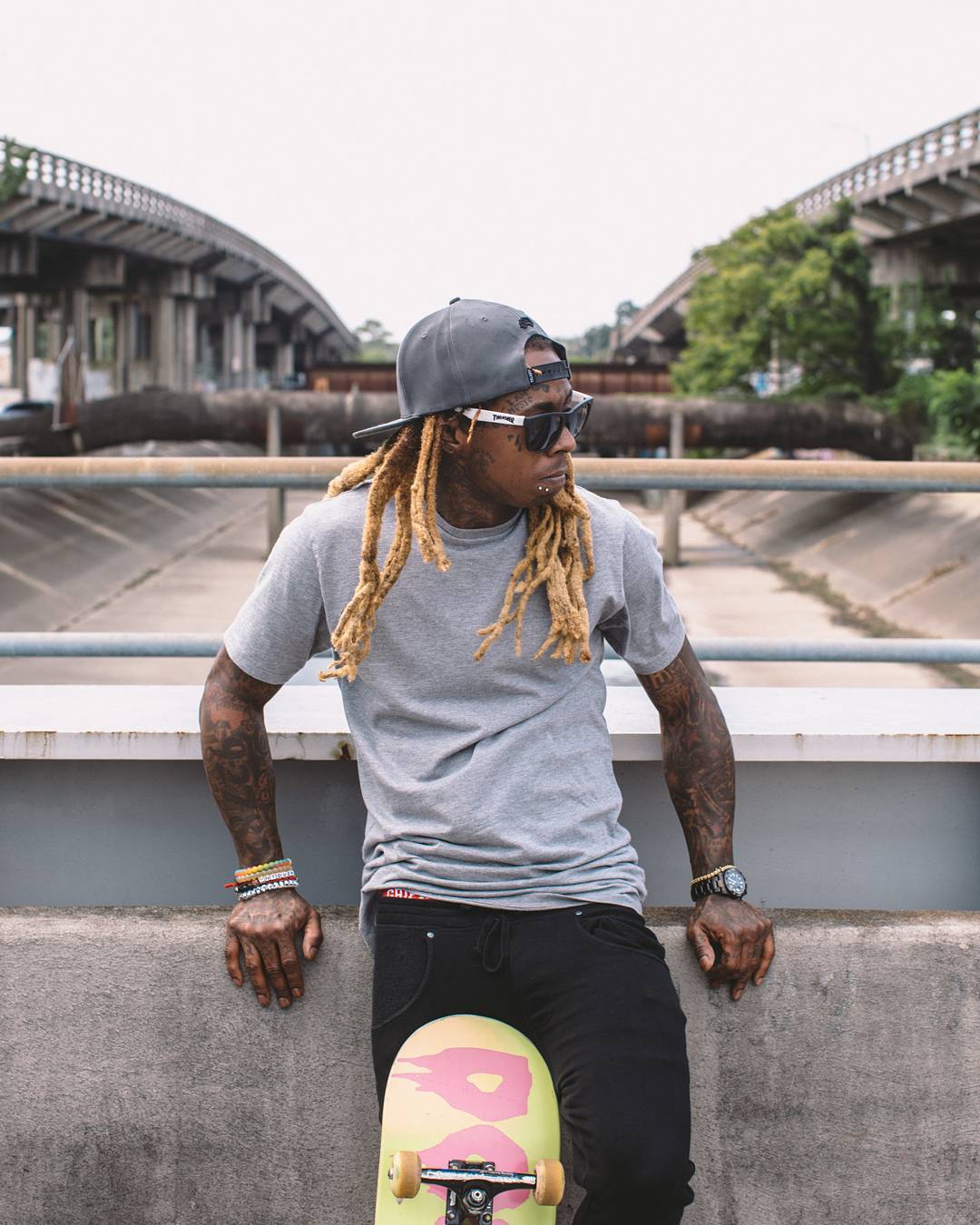 This Song of the Week is one of those that came about with me just hitting shuffle in my iTunes (It’s also been a slow week in terms of posting on nappyafro ). Lil Wayne‘s “Million Dollar Baby” came up and I was instantly reminded how much I actually like this song. Here are a few notes:

I know there is a version that doesn’t have DJ Drama talking but I think him on it actually makes the song better. Wayne also referenced him in the song: “I am affiliated with DJ Drama and this Just Blaze track has just met Jeffery Dahmer”.

As referenced above, this is in fact a Just Blaze production. Nice.

Wayne was rapping about The Carter V on “Million Dollar Baby” and 10 years later we STIll don’t have that album. Damn. (“I’m just getting high, thinking bout Tha Carter V”)

Wendy Williams has been getting dissed by rappers for years: “Fuck Wendy Williams the bitch look like a dude/Her body look chewed and her hair looks glued”

Check out the Song of the Week below.