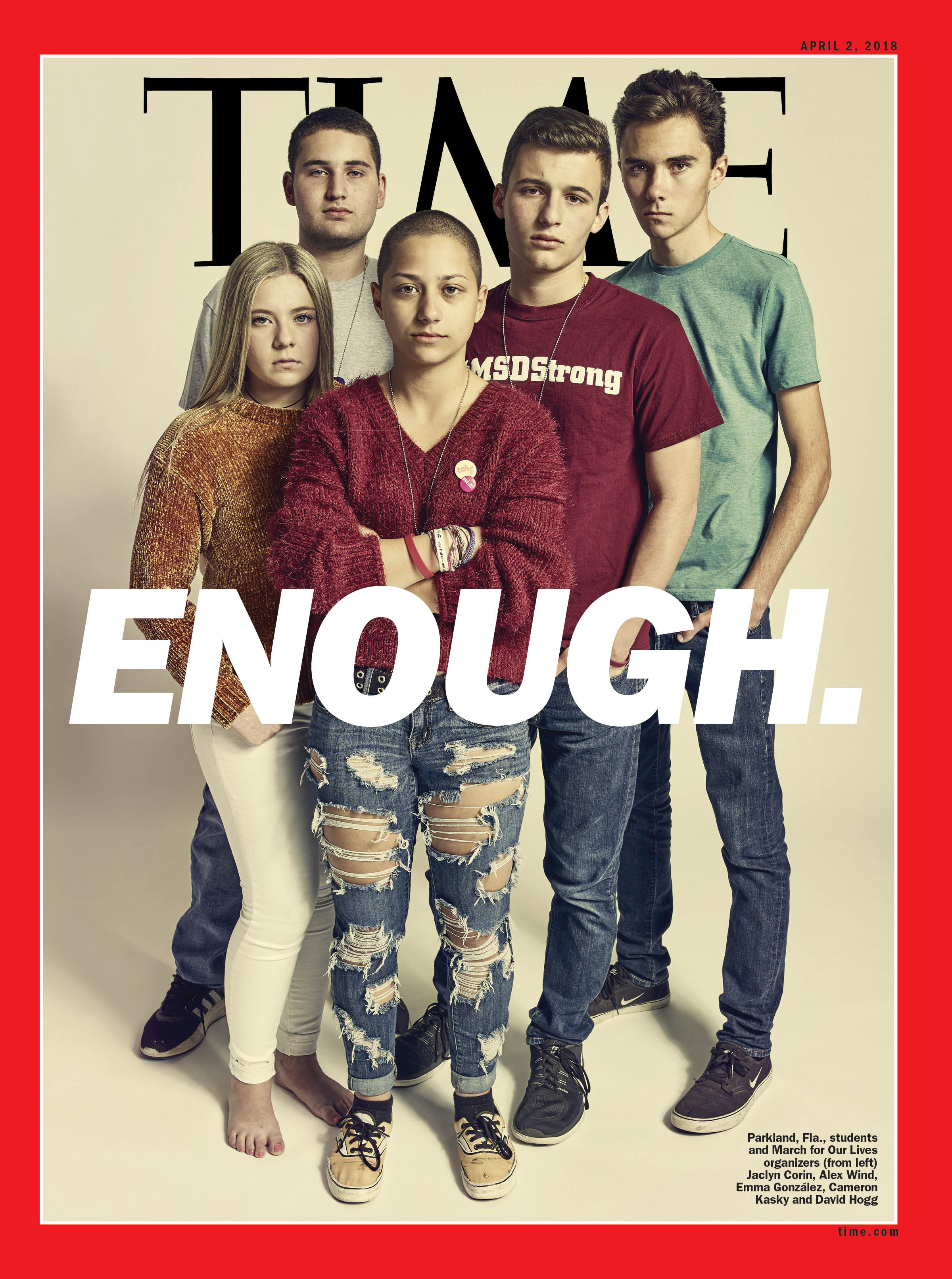 Yesterday, cities around the country were home to #MarchForOurLives demonstrations. We have seen far too many mass shootings in America over the last year, but I do believe that this time is different. The survivors of the Marjory Stoneman Douglas High School shooting will and have not let the media and the country forget about them for the latest scandal from 1600 Pennsylvania Avenue. #NeverAgain I praise them for being Young and Gifted.

“It is not addressed to white people primarily. Though it doesn’t put you down in any way…it simply ignores you. For my people need all the inspiration and love that they can get.” – Nina Simone, 1969. 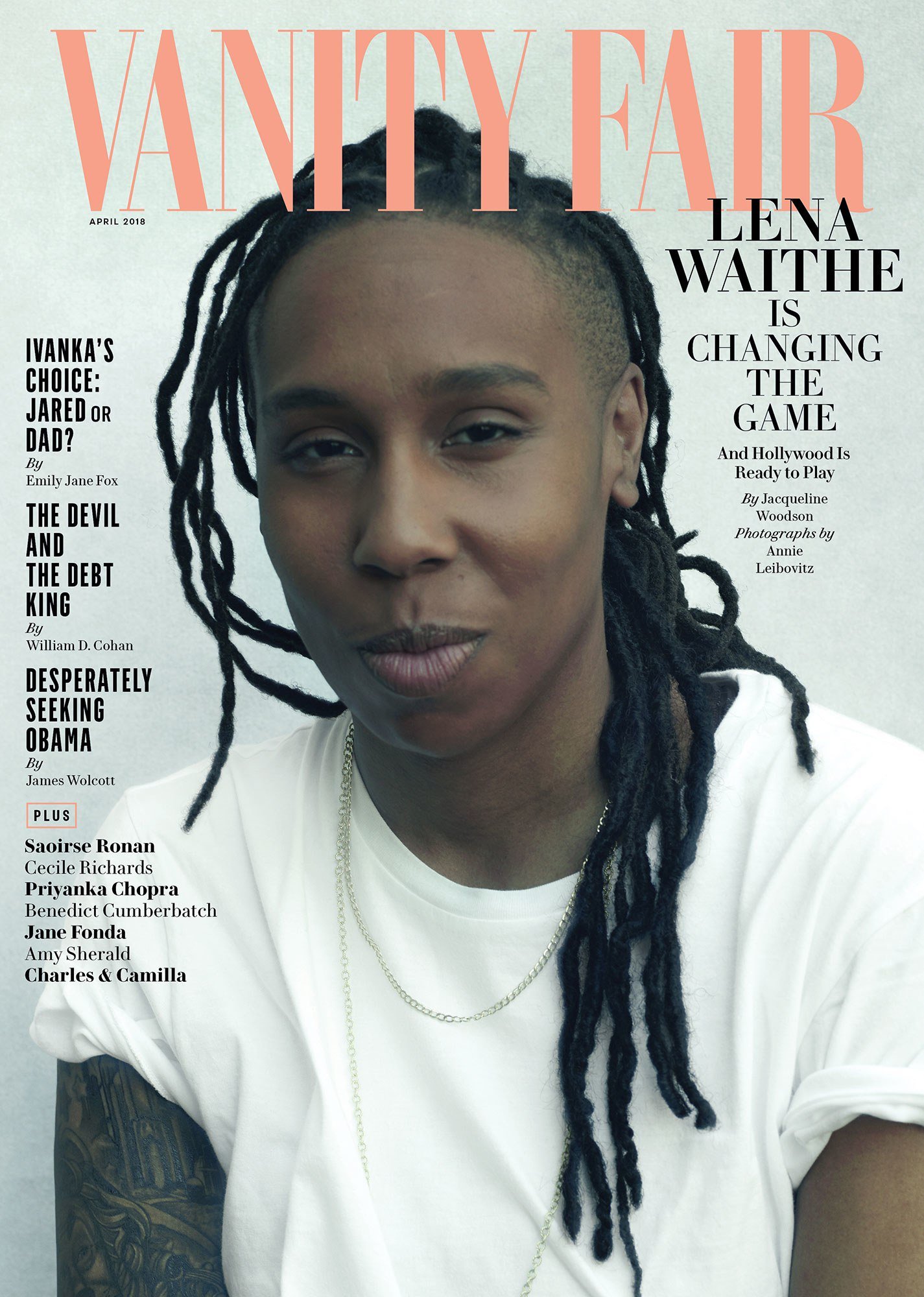 For the Black portion of the Nina Simone song dedicated to playwright Lorraine Hansberry, I have chosen for today’s R&B Sunday, the honor goes to Chicago’s own, Lena Waithe. After reading the Jacqueline Woodson written Vanity Fair cover story featuring the history-making Emmy winner, I was inspired and proud of this moment of Black Excellence captured after a successful first season of her drama inspired by her hometown, The Chi, before the release of her co-starring role in Steven Speilberg’s Ready Player One, and before production on the pilot for her semi-autobiographical show, Twenties. God Bless the young generation. Happy Sunday! R.I.P Stephon Clark.