R&B Sunday: Nina Simone – “Do What You Gotta Do” 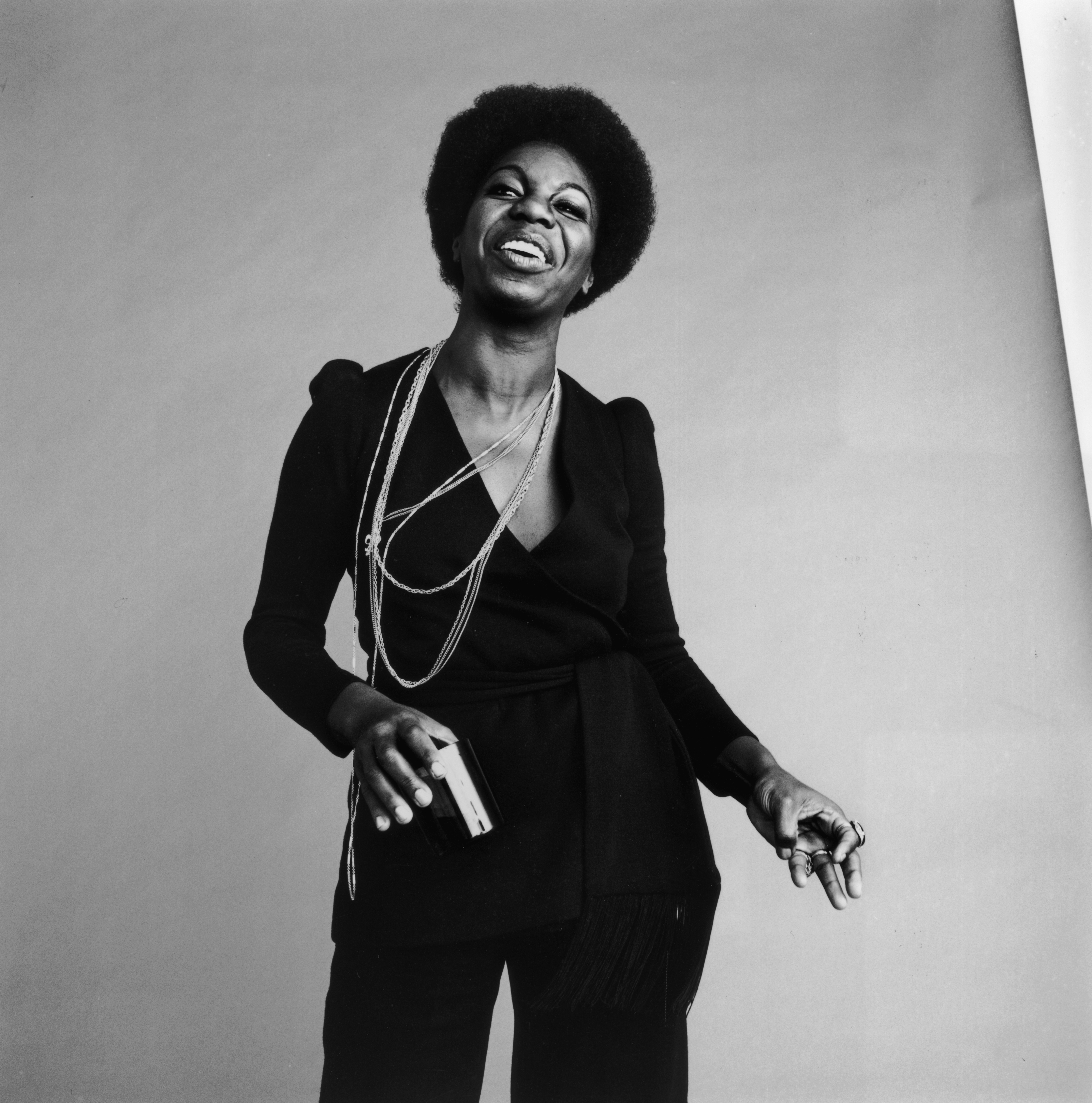 Sister Nancy’s “Bam Bam” has to be one of the most recognized samples in Hip-Hop. When I heard it on “Famous” featuring Rihanna from Kanye West’s latest album, The Life Of Pablo, the track immediately became one of my favorites. Once the beat switches up into the Reggae classic, a voice from another sample begins. Legendary singer, Nina Simone’s “Do What U Gotta Do” closes out Taylor Swift’s less favorite song and is also the origin place of the hook sung by Rihanna.

Ms. Simone’s name has appeared recently in contemporary pop culture again as her 2016 Academy Award nominated documentary, What Happened, Miss Simone? lives in high praise since it found a home on Netflix. Through my quick research, I’ve seen that Yeezy has had an extensive appreciation of Ms. Simone’s legacy. One of his 1st breakout productions was Talib Kweli’s “Get  By” that featured a sample of Ms. Simone’s “Simmerman”. “See Line Woman” was used for “Bad News” off 808’s and Heartbreaks. “New Day” from Watch The Throne borrows from her song, “Feeling Good”. The most obvious sample would be from Kanye’s last project. “Strange Fruit” was used for the Yeezus favorite, “Blood On The Leaves.” For today’s R&B Sunday, we say Happy Birthday to the Great Nina Simone, born in Tyron, North Carolina on February 21st, 1933. The gift of your music that you shared with the world will live on forever.