Top 5 Heroes Most Likely To Die in ‘Avengers: Infinity War’ 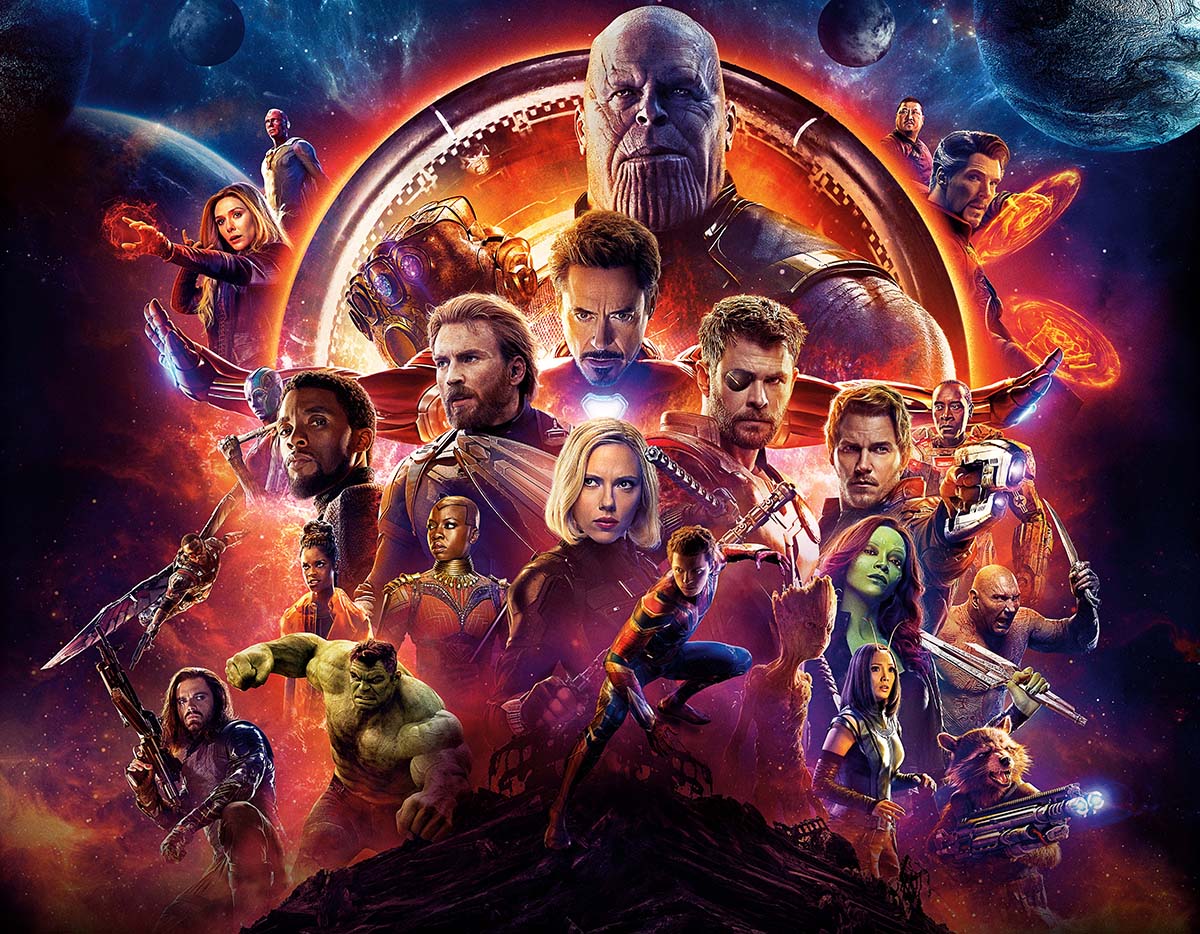 The wait is almost over the release of Avengers: Infinity War is less than a month away. Since 2008 with the release of Iron Man, the Marvel Cinematic Universe first film, fans have awaited Infinity War. Ten years and nineteen films later the wait is over. The Mad Titan himself Thanos will finally come to Earth with one thing on his mind: total destruction. With the aide of his children. The Black Order. Thanos will face off against The Avengers and a host of allies as he tries to collect the Infinity Stones.

Teased by Marvel Studios president Kevin Feige, not all our heroes will make it out alive against Thanos. Since his statement it’s been speculations and theories of who he was referring to. I did my research and narrowed down the Top 5 characters most likely to bit the bullet in Infinity War.