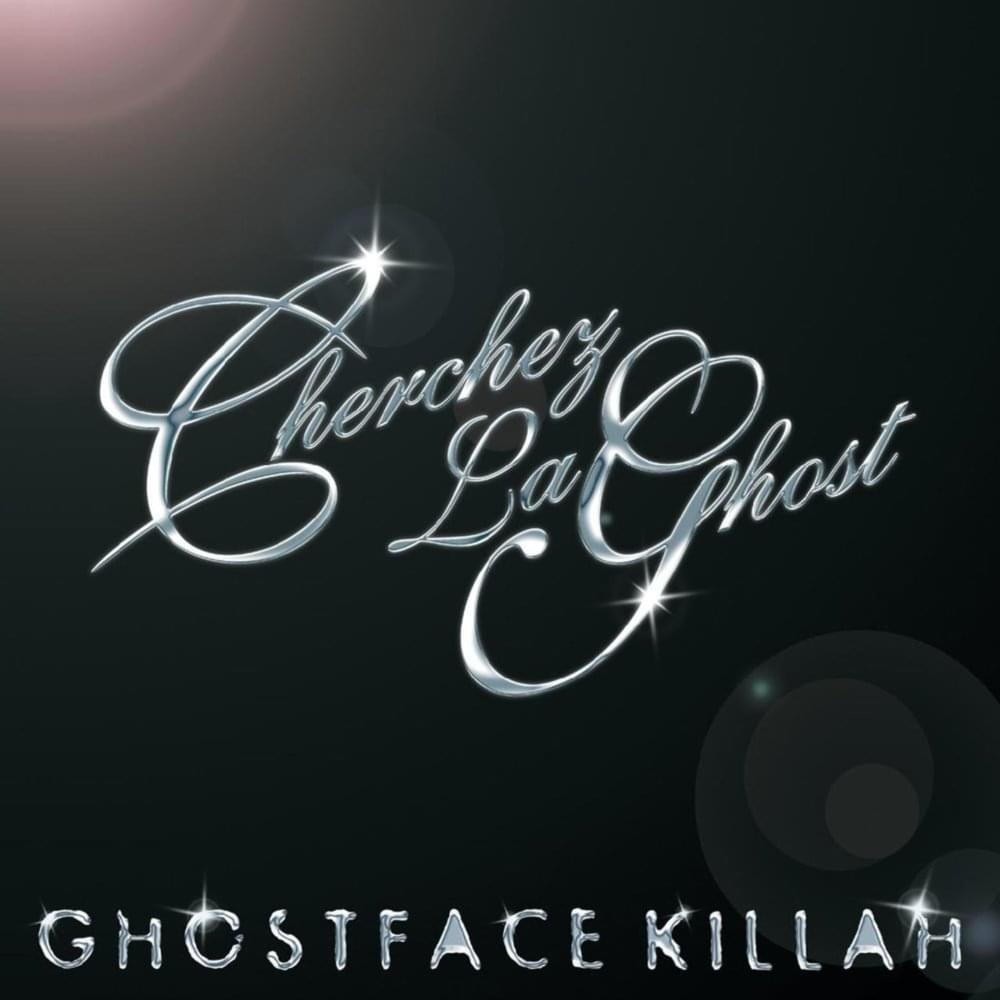 U-God has a book out called RAW: My Journey into the Wu-Tang. I originally heard about this because RZA told Rolling Stone that the book is basically full of lies. I wasn’t gonna get too much into it because who the fuck cares about Wu-Tang Clan or U-God in 2018? And I used to be a huge Wu-Tang Clan fan (I may prove this later).

I was going about with my life but U-God showed up on one of the countless podcast I listen to each week. U-God was a guest on the Get Up On This podcast and I got to hear more about the book and his problems with RZA for roughly abount an hour. The thing that sparked my interests is that on the podcast (and I assume also in the book) U-God said that back in the day he and Kim Kardashian exchanged phone numbers but when she called Inspectah Deck answered and said that she would have to fuck U-God and him. He never heard from Kim K again. So now I guess I’m reading U-God’s book RAW: My Journey into the Wu-Tang.

Because of this I wanted to feature U-God on Song of the Week. I don’t really know any good solo U-God tracks, so let’s go with his best features. Off the top of my head I think about “Triumph”, “Winter Warz”, “It’s Yourz”, or maybe even “Put Your Hammer Down”. But the most notable one may be U-God’s verse on Ghostface Killah‘s “Cherchez LaGhost”. U-God’s verses mostly don’t make sense but I still don’t understand the “Slim doo-doo makers stuffed inside pajamas”.

Fuck it. Can we also talk about the music video for “Cherchez LaGhost” too? One of my favorite Wu-Tang related music videos of all time. Here are some notes: