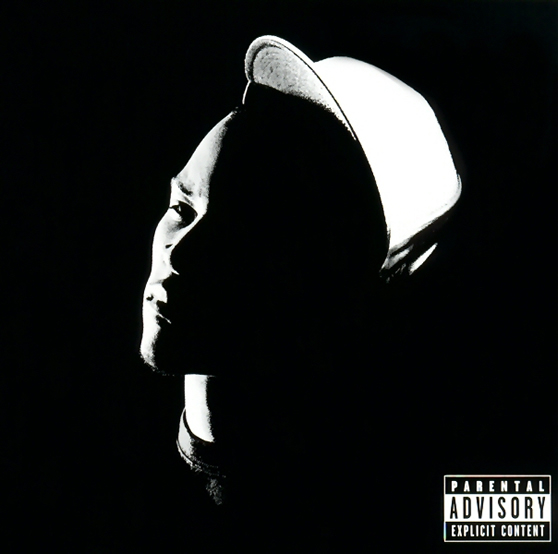 The self proclaimed “King of da South” T.I. hits us with his fourth solo release titled what else: King. In his first solo release since Urban Legend, ATL’s king starts it off with a bang.

King Back
Produced by Just Blaze
A Just Blaze produced song, puts you in the mind state of the intro to a Jay-Z album. Old Tip shows us that he don’t plan on leaving anytime soon.

Front Back
Featuring UGK; Produced by Mannie Fresh
He schools the “new school” on this song. He brings the legendary UGK out for this one. If you love the original you will most definitely love the ‘06 remake.

What You Know
Produced by DJ Toomp & Wonder
We hear T.I. with a hungrier flow on this one, DJ Toomp produced this one. T.I. flow is different, but I like his new brash delivery.

I’m Talkin’ To You
Produced by Just Blaze
Ya boy T.I. is spittin’ some venom over Just Blaze’s beat. But the big question is, “Who is he talking to?” Luda, Wayne, Ross? We’ll let you decide.

Live In The Sky
Featuring Jamie Foxx; Produced by Keith Mack
This is another ode to his fallen comrades; it’s a nice heartfelt song surely to make everyone think about someone they lost. Also, check the original that has T.I. singing the hook. Imagine a dope boy singing….I love it.

Ride With Me
Produced by Keith Mack
Now this is a hood banger; the beat is sinister. T.I. brings it back to his T.I.P. days on this one. The hoods on smash when this one is cranking.

Why You Wanna
Produced by Kevin “Khao” Cates
Ya boy gets cute on the next song, sampling Crystal Waters’ “Gypsy Woman (She’s Homeless)”on this one. Its obviously gonna be a club banger, so sexy.

Get It
Produced by Swizz Beatz
Swizz Beatz produced this one, T.I. showed some growth on this one, flowing over a beat he wouldn’t have rapped over years ago.

Top Back
Produced by Mannie Fresh
Another one that’s going to have the hoods on smash. Makes you wanna drop the top, turn the volume up, and beat down Columbia Drive. Check the remix with Jeezy, B.G., Kuntry and Young Dro.

I’m Straight
Featuring B.G. & Young Jeezy; Produced by Nick Fury
Another trap classic; featuring Young Jeezy and B.G; grabs every hustler’s heart with the hook, “Give me a couple of O’s and drop me off at the store, and I’m straight!” Who else could have done this besides these three?

Undertaker
Featuring Young Buck & Young Dro; Produced by Kevin “Khao” Cates
Young Dro and Young Buck jump with T.I on this one. On this particular track, he claims Atlanta as “Tip’s town”. They really bury the competition on this one.

You Know Who
Produced by Tony Galvin & Travis Barker
He uses one of his overused phrases for the hook on this one. He is spittin’ over the track, but obviously he couldn’t think of a better chorus.

Goodlife
Featuring Pharrell & Common; Produced by The Neptunes
Produced by the Neptunes; Why has the Tunes slacked off on the beats? I hope T.I didn’t pay for this one…press fast forward.

Hello
Featuring Governor; Produced by Kevin “Khao” Cates
Another track for the ladies so of course you know that T.I. put the hoodie up in the closet and broke the linen suit out for this one.

Told You So
Produced by Keith Mack
T.I’s swag is at an all time high on this one, letting any doubters know that the King is in the building on this record. I guess ya’ll didn’t think the boy was going to blow, but he told us so!

Bankhead
Featuring P$C & Young Dro; Produced by DJ Toomp
This is a posse cut with PSC and Young Dro. Imagine rolling on the Westside in a Chevy on 24’s blowing that good. You can say all of these boys paying homage to their hood on this one.

Bottom Line:
All in all, a solid album from Atlanta’s own King. Maybe the best album of the year. There is something on the album for everyone, whether it’s lyrics, club bangers, or hood bangers. All the bases are covered on this one. T.I. shuts up all the naysayers and the critics that say he’s gone pop. This album is worth the money, so go cop it.

nappy Picks: The whole album…is worth the money (everything except “Stand Up Guy”).