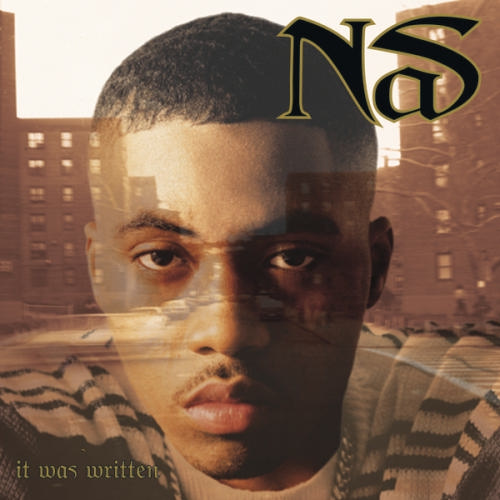 This album was different from Nas’ early material. As you can see, he was merging into that Mafioso rap style which Raekwon & Ghostface Killah mastered. He dropped Large Professor, and the old rugged NY tracks, then began to pick up Trackmasterz to produced the majority of the album to give it that mainstream feel, although Trackmasterz sound wasn’t as pop as it was later on in their careers. This album had received mixed reviews, but still became a classic to many listeners. I remember when it came out, I had this on cassette, and I played this album to death because of the tracks and the clever wordplay on songs like “I Gave You Power” (Produced By: DJ Premier). On that song he portrayed himself as a gun, which later inspired my 2Pac to do “Me & My Girlfriend”. He also sparked up beef between the two on “The Message”. Just listen to the song thoroughly to figure out what I mean. One song I didn’t feel was “Nas Is Coming” (Produced By: Dr. Dre). It wasn’t bad, I wasn’t feeling it back then, and still don’t to this day. He also got production from Live Squad (R.I.P. Stretch), 2 tracks from Havoc of Mobb Deep, and 2 tracks from L.E.S. On this album The Firm became official, consisting of Cormega, AZ, and the young teenager Foxy Brown. Cormega and Nas are no longer friends, but I wish they would squash their beef. This album had a balance of conscious songs like “Black Girl Lost”, smooth songs like the “Suspect” joint which L.E.S samples Chuck Mangione “El Gatto Triste”, and the album finishes off with the mega hit “If I Ruled The World” featuring Lauryn Hill. This is one of Nas best songs, and one of my favorite songs from 9-6. I think Nas should have put the remix to “Street Dreams” on the album, but the remix was made after the album was released, so I can’t fault Nas on that one. There also was a bonus track on this album called “Silent Murder”. Overall this album has 15 tracks, but the “Silent Murder” joint is hard to find, but fortunately I have the song. This is my classic album, and I have to agree with Lupe Fiasco with this album.