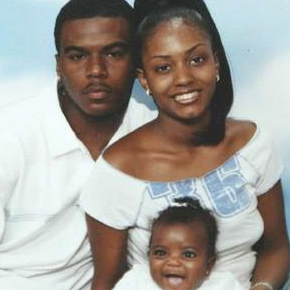 I don’t climb on the soapbox often, but I feel the need to jump on that bad boy now! I was watching the coverage of the case when it dawned on me. When are those same people going to vilify the three officers that gunned Sean down like they did Mike Vick? I know Mike Vick is doing time now, but at least he’s doing that. These three officers are still able to see the top of the morning from their own homes. The officers were found “not guilty” on all charges, but obviously there was a crime committed. Do we live in a country where animals have more rights than humans? Did the animals’ lives mean more than the life of Sean Bell? His family had to cope with his death already, now they have to cope with the fact that the murderers got off. Do you feel safe in a country where your life is disposable?