The Evolution Of Weezy 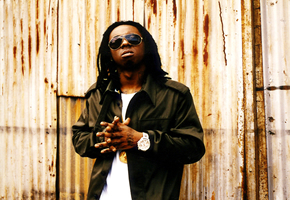 People give Wayne a hard time for being good at what he does. Yes, he may have oversaturated the market. Can you really get mad at him for making music? Wayne has come a long way from being a member of the Hot Boys to being considered as the “Best Rapper Alive.” Some may disagree with this claim; however, the proof is in the pudding. If you practice your craft as long and as hard as Wayne, at some point you have to get good. You think Michael Jordan just started shooting free throws with his eyes closed one day. No, he practiced it until he got good. I am not saying that Wayne is the best, but you have to admire his body of work. I don’t think that there is a rapper alive that can match his catalog. Weezy might have some duds in the bunch, but his success rate is well over 75%. Let’s go deeper and see the rate of change Weezy over the past 9 years of his solo work. Whether you love him or hate him, you have to love his passion for Hip-Hop. He is a student of the game that knows his history of Hip-Hop. You have to respect that. 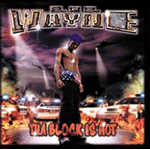 This was Weezy’s debut for Cash Money Records where he stepped out and became a name on his own. He had the hood on smash with this album, his talent was raw and he had an “it” factor about him. 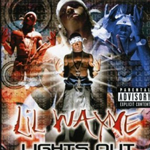 The dreaded sophomore jinx hit Weezy on this album. Critics and fans alike gave Weezy flack for just rapping over beats without any cohesion (a problem he still deals with) to his lyrics. The album didn’t live up to the debut, so everyone took this as a loss commercially, but the fans were still checking for him because he had some good songs on the album. 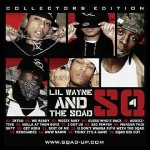 This was when Weezy began to perfect his craft. He always could rap, but this is when he learned how to be a lyricist. He released several freestyles over the same beats that NY cats were flowing over and showed them that Southern cats can freestyle too. I think this changed the game Down South with the Southern artist becoming freestylers. 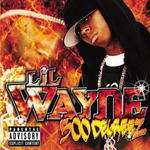 This album dropped with the least bit of promotion during a time when Cash Money was falling apart and Weezy was stuck holding down the fort. Juvenile had left and was beefing with the label. Wayne decided to go at Juvie, naming his album 500 Degreez as opposed to Juvie’s 400 Degreez. This album wasn’t even 100 degreez! It tanked, and it was back to the drawing board again for Wayne. 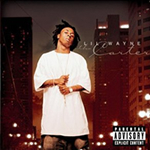 After taking some time off Wayne came back in a good way with this album. He hit platinum again off the strength of “Go DJ” and more focused lyrics. Wayne showed his versatility on this album, but most importantly, he showed some growth as an artist. This is the album that Gillie claims to have ghostwritten for Wayne while he was an artist on Cash Money. 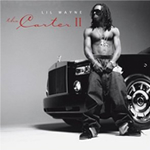 The second album of his Carter trilogy turns out to be one of the most important records in Cash Money’s history. Fresh off doing a feature with Destiny’s Child, Wayne was becoming a star in his own right. The South was a major force in Hip-Hop and Wayne was near the front of the pack. This was CMR’s biggest debut ever. Not bad for a label that just lost their long time in-house producer Mannie Fresh. 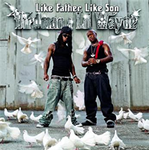 The debut of Birdman and Weezy went over with a success. Wayne showed that he could carry a team, which he did on some tracks on the album. This album produced Wayne’s best lyrical performance. (See Below) This album was a hit in the hoods and at the record stores. During a time when selling gold was like going platinum, Wayne managed to push the team near a million copies. 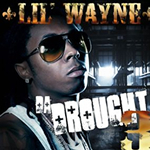 I don’t know if there was ever a time when one artist assaulted the market like Wayne did in 2007. Think of Master P in 1998 when he was dropping an album twice a month for a whole year. Weezy was on several remixes, countless mixtapes, and featured on 3 out of 10 radio plays. They had him down for 77 songs in this year along. Talk about being hungry. Wayne was that guy in 2007. 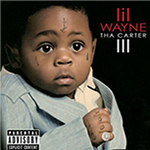 After all the commotion, leaks, and album cover changes, we finally got the album we had been waiting on for 3 years. There was so much anticipation for this album that there was no way for it to live up to the expectations, but it did. Not only did Weezy push over a million copies in a week, he was double platinum at the end of the first month. Wayne delivered his best album to date with this release. He showed artistic growth, subject matter, and cohesion. This album pushed Wayne to the front of line without any doubt.

Look at the evolution of Wayne and tell me that he isn’t a good rapper. You may hate his guts because he doesn’t rap like your favorite artist, but you got to give the man his props for being a student to the game. Get your hate on!