Jay-Z – A Prelude To Blueprint 3 [Mixtape] 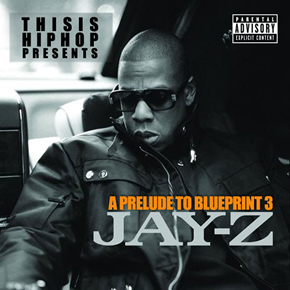 Damn. I should have did this first; a mixtape of all the recent works of Hova. As you may all know, Jay-Z recently announced that he was taking his time with Blueprint 3. Originally expected late last year and then rumored to have a release date of February 09, Jay recently told MTV, “I’m gonna take my time with it. I don’t have any quotas, and that’s a good thing. It may be too freeing. It’s a good thing and a bad thing. You know, I think I need some restrictions. ‘Cause if I had restrictions, I would have done it in three weeks. I would have made what I believe to be a great piece of art.” You mad right? No fear, Kev and his crew made up a compilation of all the tracks that have either been recorded or leaked since the release of American Gangster. Check out the tracklist and then download.