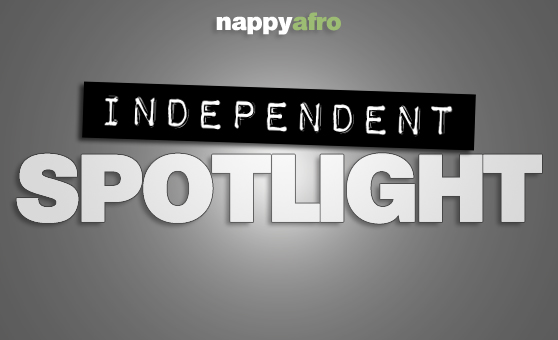 I don’t know if you know this, but we get A LOT of music submissions. It is plenty of people out there making music, some of it is good, some of it is GARBAGE. You don’t have to worry about that with this one. This is from one of our long time readers, a guy by the name of Jeff Johnson. No gimmicky nicknames, just his government.  He hails from Atlanta, Georgia, but he isn’t your typical ATL emcee. Notice how I used the word EMCEE. He puts you in the mind of Talib Kweli, with a shot of Common. Jeff has been a dedicated reader for over 3 years and he has been doing his thing in the music game and has done songs with Blu, Co$$, Immortal Technique, and Large Professor just to name some cats that he has gotten it in (PAUSE) with. Enough of me talking, here is the video (which HE paid for) “Breezin'” featuring T-Kiss. Also check out his Hoodlums, Scholars, and Heretics mixtape, which we provided below. Who knows where the next Independent Spotlight is coming from, it could be you! Send all submissions to nappyafro@gmail.com!