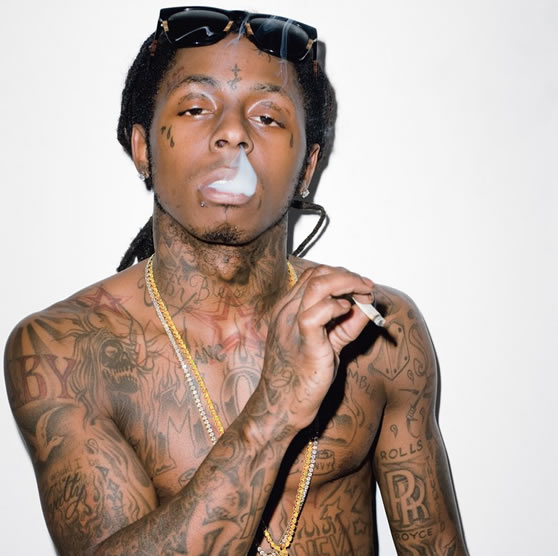 Ever since The Carter documentary was shown at this year’s Sundance Film Festival to great reviews, and ever since Lil’ Wayne’s camp tried to sue QD3 Entertainment claiming the film painted Weezy in a negative light (Meaning they showed a lotta drug use), I’ve been interested in watching this film. Seeing that it was just released released on DVD last Tuesday, you can figure how Tha The Carter documentary was a good choice for Friday Night ‘Fro. Enjoy. (Sidenote: I would have more commentary on the actual film, but have yet to watch it in full).