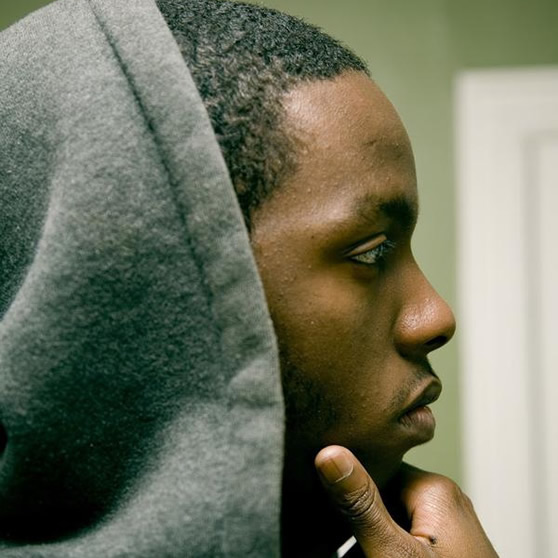 I ran across Danny Swain’s music a while ago in some forum where folks were sharing music. Now, the thing that made me check him out was that he was the only artist that had replies and co-signs. There were the Kanye comparisons, people commenting on how good the production was, and several folks saying he got next. Then, there were the comparisons to Eminem and even mention that this young rapper/producer/artist from South Carolina was being considered for the Grammy’s. Needless to say, I downloaded the joint. I was blown away by the album, that was Charm.

I purchased that and went on to purchase 4 other albums after hearing that. While I think Charm was probably the best album in the catalog (lyrical album that is, he does have 2 very rare instrumentals), there was never a dull moment on any of the albums. The claims were pretty dead on. He has a multi-sylable style of flow that is similar to Eminem at times, his style seems to be off the regular topics like Kanye was when he first started, he’s very abstract and sometimes goes really deep with his lyrics like a Lupe Fiasco, and the production was sample driven similar to 9th Wonder, but he was a lot more unconventional than that. I had to cosign this dude myself.

Most recently he signed with the Definative Jux label. This label seems to have the knack for finding some of the hottest indie acts in the game. Some names that they have signed include Murs, Dizzee Rascal, Del tha Funkee Homosapien, Aesop Rock, and Mr. Lif. That signing garnered him a lot of attention as well as a mtvU appearance, single, and video release. He’s also racked up a following and garnered acclaim by being featured on most every website and in every magazine that has anything to say about Hip-Hop.

Leading into this latest album, reports were that this album would be, different. When I spoke to Danny, he declared the same thing. Now, I wasn’t sure what that meant…was he warning me or preparing me, two very different approaches if you ask me. I gotta say, he was right, the album is very different, and he was preparing me. In other interviews, he’d stated that folks had always loved his production but slept on his lyrics and often said, “His beats are nice, but lyrically….he’s OK.” D took that personally and went to the lab. Reports say that the reason that he let Alex Goose produce this album was so that he could focus on the lyrics. He’s clearly a lot more like his original flow than he was on Charm and And I Love H.E.R.. Swain went on to say in another interview that he wanted to say the most off the wall stuff he could get away with on this record just so folks would recognize his lyrics again. Was he successful? You decide.

With permission of one of the most enjoyable cats in my collection, nappyafro has a double feature for you. Initially, we were going to do a huge blow out for this album coming out, but delays and other things kinda of messed with the timing of that. I’ve been working with D. Swain to try and figure out how we can help him. So what we’ve got, is a double feature for you. I made a mix of some of his music to help you get introduced to who D. Swain is. The mix contains music from each of his previous albums, The College Kicked-Out, Danny Is Dead (Japan Bonus tracks), F.O.O.D., Charm, and And I Love H.E.R.: Original Motion Picture Soundtrack. It also has two hand picked instrumental jams that he wanted included. Along with that, we have, in its entirety and with full permission from his camp, his new album, Where Is Danny?. I’m sure that you’ll find his comedic-abstract flow and subject matter enjoyable and worth supporting. You can log onto www.DannySwain.com to get more of his music as well as iTunes.

Bottom Line:
I listened to this album and like I said, I agree, this album is definitely different. I didn’t mention that Swain attended The Savannah College of Art and Design but it’s important because that helps you understand this album a lot more. Dude is an artist, in every sense of the word. This album is very unconventional with somewhere around 17 songs being less than 3minutes long on an album with an instrumental, only 2 “interludes” and moments like “Man, Mutherfuck An Intro” and a commercial, you get a LOT of material to digest, and I think it’s probably easier to accept after you listen to his other music. I think it’s a good album, but it’s most assuredly a slow burn, meaning it will get better and better with each listen.

nappyPicks: “Where is Danny”, “Tattered Fedora Flow”, “Still Got Love”, “Theme Music To A Killing Spree”, “Lost One”, “Mama I Want To Fucking Sing” 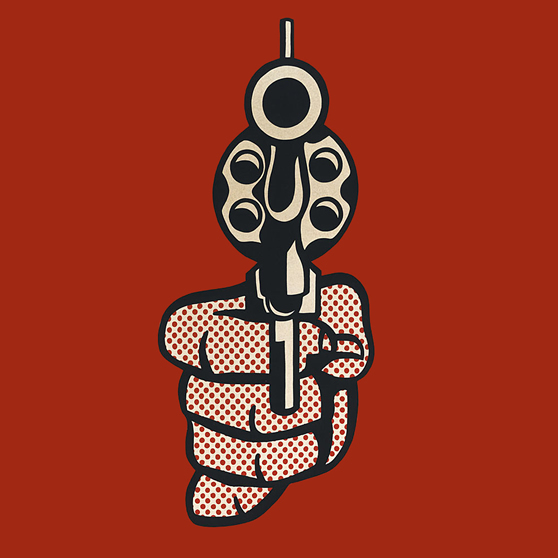 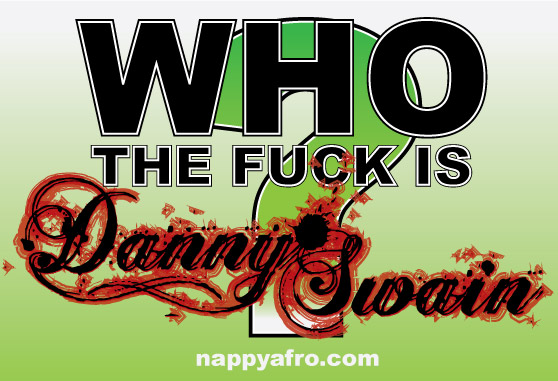 Download: nappyafro presents: Who the Fuck is Danny Swain? [Mix]