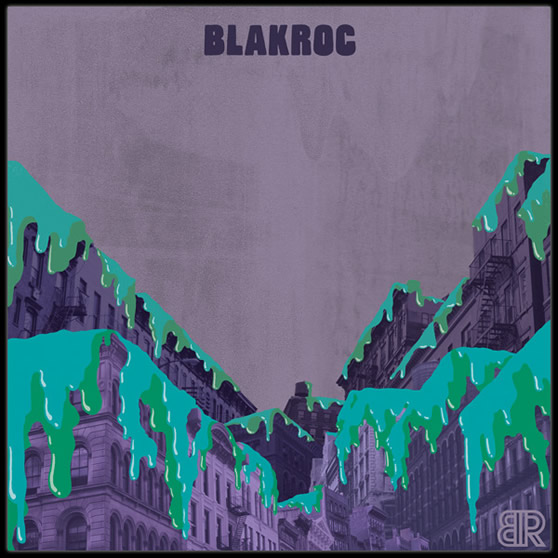 OK, so you know The Black Keys right…exactly. That’s why this is a FFWD and not a track by track. I’m vaguely familiar with them, but Blues Rock doesn’t appear to be high on the radar for you, our nappyafro readers. Now, if we’re wrong, please comment and let us know you are checking for this and other genres of music.

Anyway, that aside, I was kinda amped for this album. With Dame Dash being involved and the list of talent to grace the album (Luda, Mos Def, RZA, Pharoahe Monche, Raekwon, Q-Tip, and Nicole Wray to name a few) I figured this one was a no brainer. I like Black Keys alright, and Rock n Rap is usually pretty cool, so bring it on. It sounds like what it is, very experimental. It’s not a bad album, but you really have to be open to the sound. This isn’t your Roots playing behind Thought, this is Rock music with folks rapping/singing over it. There are some moments on this album where it really seems to come together like “Stay Off the Fuckin’ Flowers” featuring Raekwon, but unfortunately, those moments are the background to what seems to be largely just something new.

Bottom Line:
Don’t let the names fool you, this is really a Rock album. The sound is amazing, you can hear every instrument played, but the songs and sound are really much larger than the artists vocals and steal the show on almost every song. Not only that, outside of Mos Def (shout out to The Ecstatic) and Rae, everyone else sounds kind of forced. I’m interested in hearing how this unfolds if they continue to play with this project.