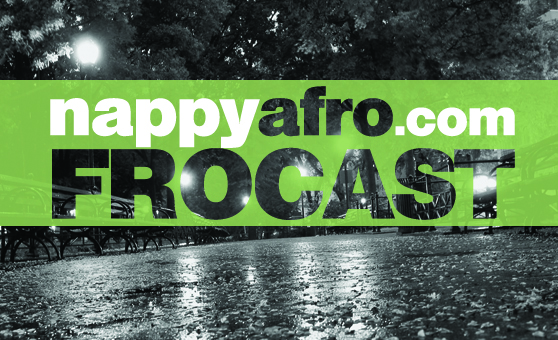 Gotta say much love for the success of the previous FROCAST. You all downloaded in big numbers and signed up via iTunes. We got a lot of positive feedback from the first joint and hopefully, that continues with this second installment. I talk about the reason for the name in the podcast. Let’s be clear, there are some songs that won’t be on this one. A lot of songs that you would automatically expect based on the name, are not on here. I didn’t want to make this a collection of songs from your current library of music, although some songs just can’t be skipped on this subject matter. I dig into the history a little bit, and come all the way up to current songs around the topic. Anyway, as usual, I hope you enjoy, download, subscribe, and share this second edition of the FROCAST. Peace.