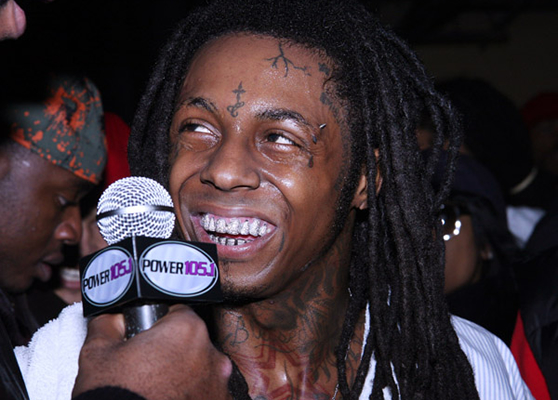 Every since Lil’ Wayne started messing with the guitar around the Like Father, Like Son days; he had an itch to make a Hip-Hop/Rock album. After seeing the success of The Love Below and Kanye’s 808’s & Heartbreak, Weezy wanted to push the lines even farther. I have to admit I was in the middle leaning to the negative with Weezy’s decision to do this, but after hearing this song, I have to say I was wrong.
OMG © Slik P

SONG OF THE YEAR STATUS.