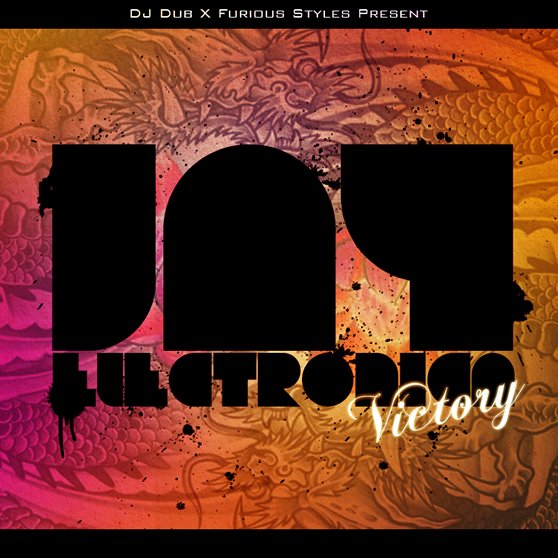 This mixtape came out a few days ago and since it wasn’t the Act II mixtape everybody is waiting on, I wasn’t gonna post it. But after listening to it, Furious Styles & DJ Dub put together the perfect intro for anybody not informed about Jay Electronica. There’s no tracklist (I honestly think because they didn’t know all the names), but the project does include newer stuff like “Exhibit C”, “Just Begun”, & “Holiday” to older cuts like “Uzi Weighs A Ton” & “My World (Nas Tribute)”. 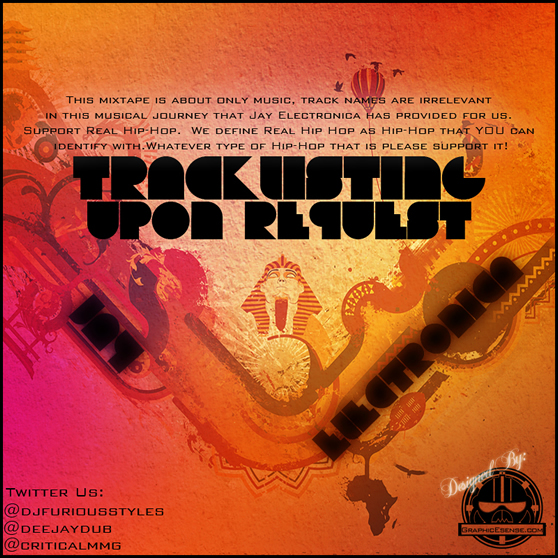