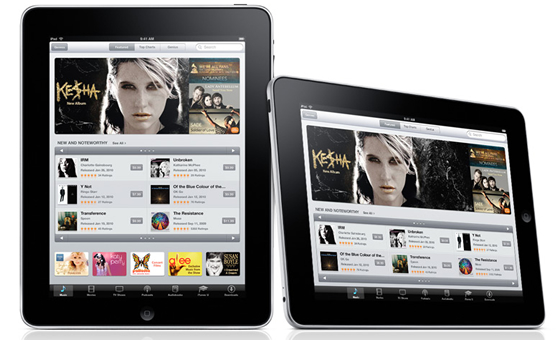 Even though we’re a Hip-Hop site, I think it’s safe to say that everyone on nappyafro Staff has a little geek inside them (Some more than others). So when new gadgets come out, you know nappyafro is interested. If you’ve been on web today (Twitter or Facebook specifically), you know that Steve Jobs (After years of speculation) finally revealed the much rumored iTablet iPad. Engadget had the scoop:

After nearly a decade of rumors and speculation, Apple’s finally unveiled the iPad. It’s a half-inch thick and weighs just 1.5 pounds, with a 9.7-inch capacitive touchscreen IPS LCD display, and it’s running a custom 1GHz Apple “A4” chip developed by the P.A. Semi team, with a 10-hour battery life and a month of standby. It’ll come in 16, 32, and 64GB sizes, and it’s got the expected connectivity: very little. There’s a 30-pin Dock connector, a speaker, a microphone, Bluetooth, 802.11n WiFi and optional 3G, as well as an accelerometer and a compass. There’s also a keyboard dock, which connects underneath in the portrait orientation, support for up to 1024×768 VGA out and 480p composite out through new dock adapter cables, and a camera attachment kit that lets you import photos from your camera over USB or directly through an SD reader. The device is managed by iTunes, just like the iPhone — you sync everything over to your Mac. As expected, it can run iPhone apps — either pixel-for-pixel in a window, or pixel-doubled fullscreen — but developers can also target the new screen size using the updated iPhone OS SDK, which is available today. The 3G version runs on AT&T and comes with new data plans: 250MB for $14.99 and an unlimited plan for $29.99 a month contract-free. Activations are handled on the iPad, so you can activate and cancel whenever you want. Every iPad is unlocked and comes with a GSM “micro-SIM,” so you can use it abroad, but there aren’t any international deals in place right now — Steve says they’ll be back “this summer” with news on that front.

So to commemorate the day the Apple fanboys went crazy, this edition of Song of the Week will be Mayer Hawthorne’s “Shiny & New”. It fits right? So check out more pics of the iPad (I liked the iTablet name better) and then grab the Hawthorne track. Sidenote: If you haven’t picked up A Strange Arrangement, you need to do so ASAP. 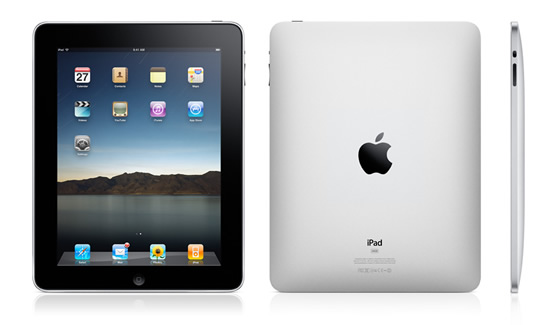 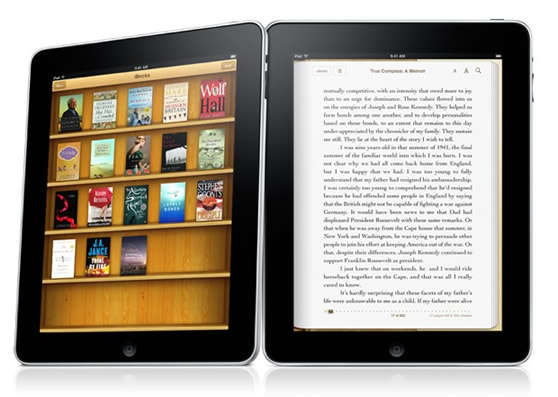