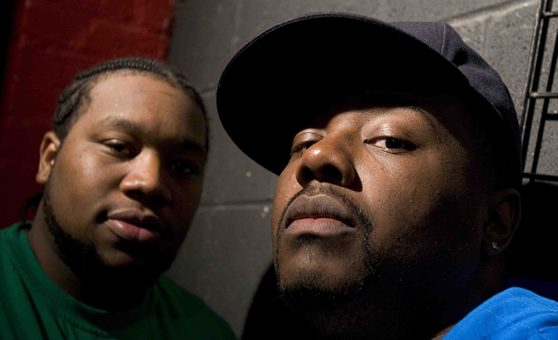 I don’t know if you know this or not, but Phonte and 9th Wonder had a public “disagreement” on Twitter on Saturday. The two had previous issues, but all of that came to a head when Little Brother got denied to use the track “Star” that they had previously recorded for an earlier 9th Wonder project that never has been released. Phonte stated:

“This was recorded back in ’05-06 at Young Guru’s crib sometime after the release of Minstrel Show. This was intended for Leftback as an iTunes bonus track but we just got word today that 9th doesn’t want us to use it for whatever reason, and that’s fine. In any event, I’m not gonna let anything or anybody stop me from getting music to my fans. Fuck that. Enjoy”.

You heard the man.