The 10 Essential No Limit Albums 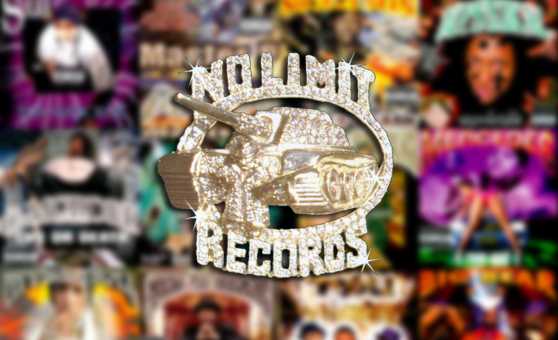 When it’s all said and done, Master P and his No Limit Records label will go down in history. You can’t deny the impact Master P had not only on the South, but on Hip-Hop in general. Master P showed cats in the game how to get PAID! He taught everybody how to cut the middleman out and get more of the money. From 1997 to 2000, No Limit Records released a staggering 51 albums, producing numerous Platinum and Gold plaques to line the walls of the mighty tank. Master P made it possible for groups like Kane & Abel, Soulja Slim, and Fiend to be Gold selling artists. Master P revived the career of Snoop Dogg, made it possible for him to bounce back with Platinum and double Platinum success. Master P was the “mogul” that everyone strives to be today. If you missed out on that era when the South took Hip-Hop by the throat, here is 10 No Limit albums that define why Master P made em say “Uhhhhhh!”

(In no particular order) 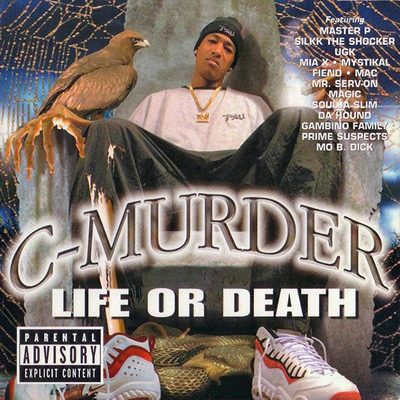 C-Murder – Life Or Death
Year: 1998
Sales: Platinum
The realest nigga (besides Slim) on No Limit, point blank…period. This was his best album that he ever recorded. This showed you what C-Murder was all about. Nothing flashy on this album from C, just “real” lyrics, and hard beats that had the hood on smash. 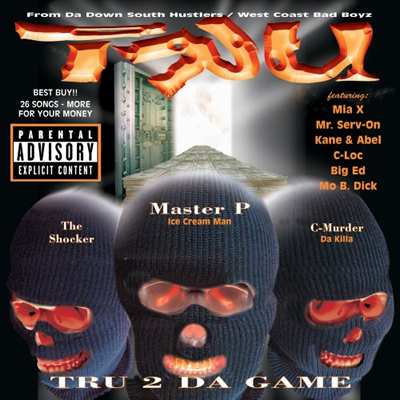 TRU – Tru 2 da Game
Year: 1997
Sales: 2x Platinum
This is No Limit’s best double CD that birthed the flagship song of the label…“No Limit Soldiers”. This song by itself deserves a post alone. I still get “crunk” when I hear that beat. 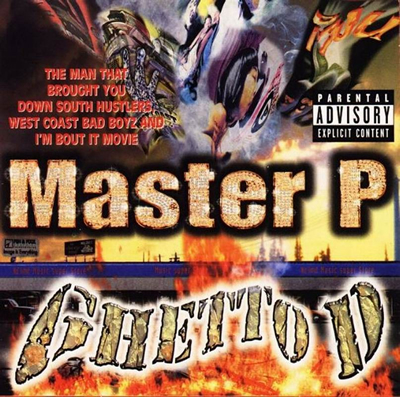 Master P – Ghetto D
Year: 1997
Sales: 3x Platinum
This is the album that made Master P and No Limit Records a household name. Having “I Miss My Homies” and “Make Em Say Uhhh” this album became Master P’s best seller. Not only did the album tell you how to cook dope, but it had a junkie on the cover (which was shelved for obvious reasons). 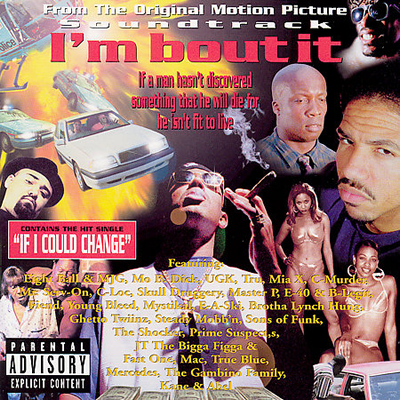 Master P – I’m Bout It
Year: 1997
Sales: Platinum
Dope soundtrack that accompanied an a even better movie. This is the album where Master P had the world hollering “How Ya Do Dat?” This also marked the first time that No Limit had a #1 record. 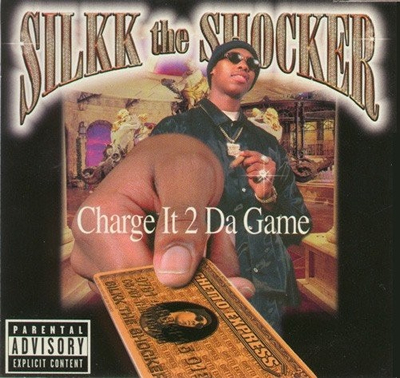 Silkk Da Shocker – Charge It 2 Da Game
Year: 1998
Sales: 2x Platinum
The crowning jewel in Silkk’s phenomenal career. Silkk was lame in every way, but this album here went HARD. Yet another No Limit #1 album, this one went platinum in 5 weeks. “It Ain’t My Fault”. 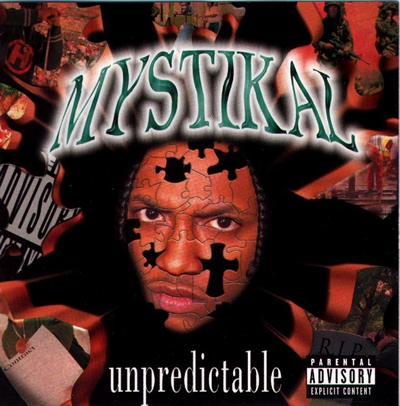 Mystikal – Unpredicatable
Year: 1997
Sales: Platinum
This album had to be good; Mystikal was No Limit’s first free agent acquisition. Mystikal made good on his side of the deal and kept the tank rolling, pumping out the timeless banger “The Man Right Chea”. 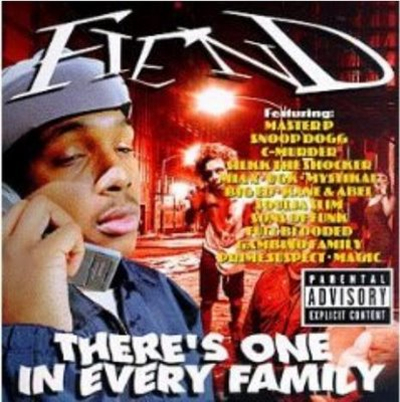 Fiend – There’s One In Every Family
Year: 1998
Sales: Gold
One of the most slept on projects by someone outside of the Miller Boys. Fiend was one of the more lyrical rappers P had on the roster; he just didn’t want to work that hard for it…allegedly. 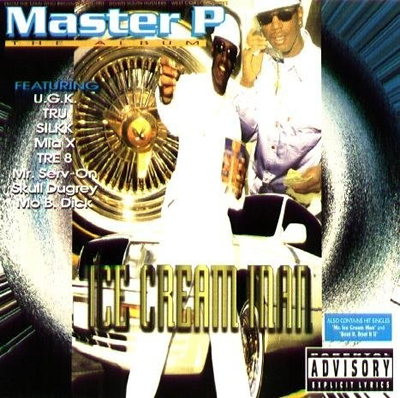 Master P – Ice Cream Man
Year: 1996
Sales: Platinum
This album got Master P some spins on Rap City with videos for “Ice Cream Man” and “Bout It, Bout It II”. This album shined a little light on the camp, but it did produce “Break Em Off Something” which is an all time CLASSIC! 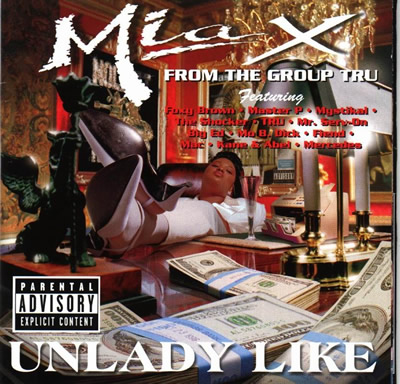 Mia X – Unlady Like
Year: 1997
Sales: Gold
Master P tried to bridge the gap between the South & the North by inviting Foxy brown on this album to join No Limit’s top female (No disrespect to Sonya C) Mia X on her debut. Who knows where Mia’s career would have taken her if it would not have been for some unfortunate accidents. 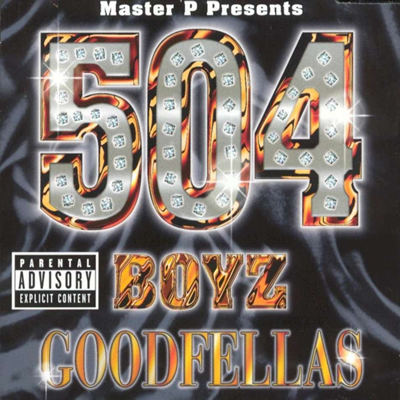 504 Boys – Goodfellas
Year: 2000
Sales: Platinum
This album marked the end of an era for P and the No Limit camp. They had one hell of a run, but this might have been their last good album that rolled off the tank.