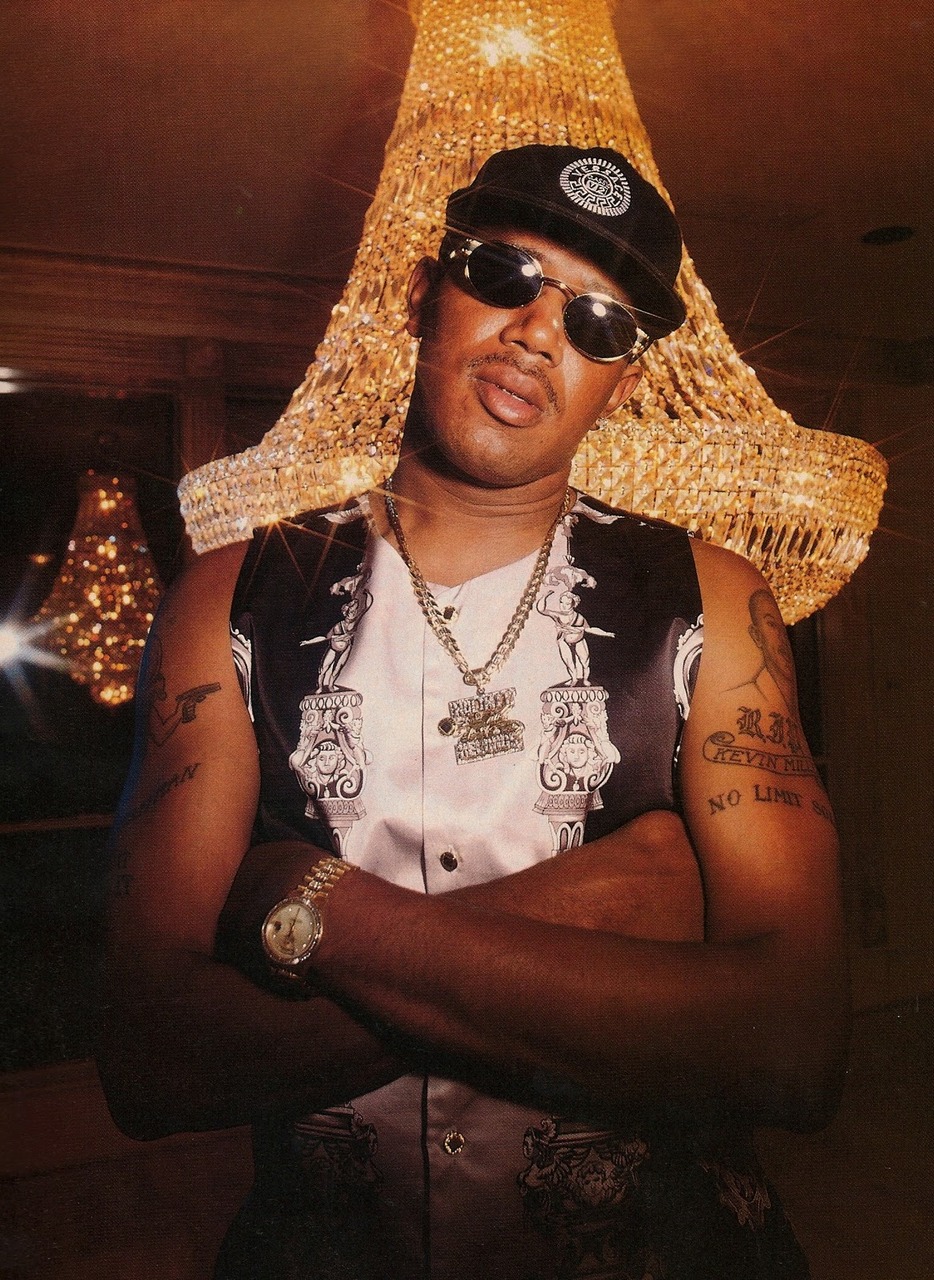 I recently spent almost an hour talking about the movie Straight Outta Compton with Short-T on The Watching Movies & Shit Podcast (Something you should be listening to). One thing we predicted coming out of the success of that movie is other rappers’ putting their life on the big screen.

Ever the opportunist, Master P is the throwing his name out there on being the next rapper to make a movie based on their come up. On the radio morning show The Breakfast Club, Percy Miller laid out some details on his upcoming biopic. And here’s where most of my problems start with the idea. Not only did he plan on making a movie trilogy about his life, he also wants Tyler Perry to direct it. Really P? Three movies? Directed by Madea? Nah.

But of course this made me think about the plethora of hood movies that Master P made in the last 90’s to the early and mid 2000’s. So for this Song of the Week, we feature the song that inspired his first and best movie: “I’m Bout It, Bout It”. *insert Master P grunt here*

Sidenote: Thinking about it now, I think I prefer “Bout It, Bout It II” featuring Mia X or even the Dipset remake over the OG version. This is still good though.