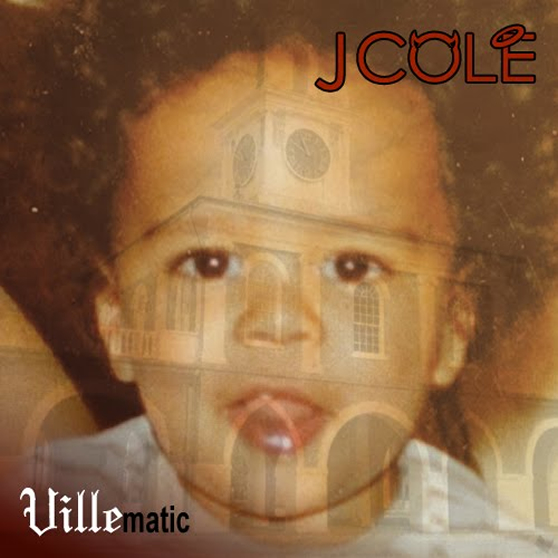 When I first heard Kanye West’s new song “Devil In A New Dress”, I’ll admit that I didn’t exactly love it. I’ve came around since and after having the track on constant repeat the other night, I’m also convinced that the beat is crazy. While listening I thought of two people who I’d like to hear over this track: Jay Electronica (This track could be “Exhibit D”) and J. Cole.

Well I’m happy to see J. Cole got to the instrumental. And not only did he do the beat justice, he also announced that a new mixtape was on the way (I guess he changed his mind about not releasing a mixtape before the album).