Song of the Week: “After The Smoke Is Clear” 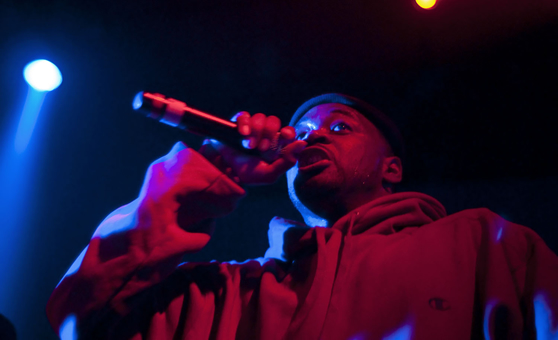 Raekwon announced that Ghostface will be dropping an album December 14, 2010 titled Apollo Kids. Ghost also plans on releasing another solo album called Blue & Cream, and the sequel to his classic Supreme Clientele.