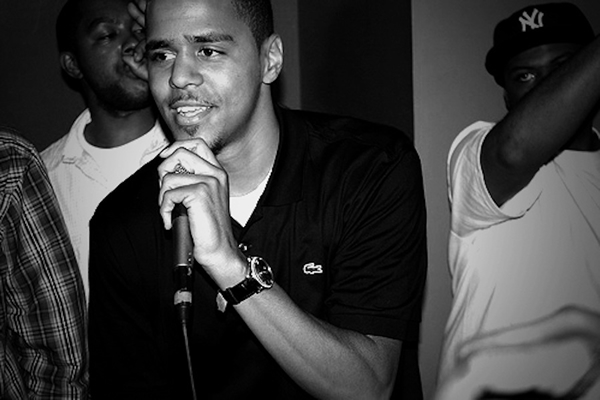 J. Cole makes good on yesterday’s promise that he was gonna drop the track with him and Jay-Z called “Mr. Nice Watch”. Yea, after all the talk about Cole waiting on a Jay-Z feature, he finally gets it. The track definitely has that dubstep feeling like “Who Gon Stop Me” from Watch The Throne, but I could see this maybe being the next single for Jermaine (I admittedly need more time with this song before I pass total  judgement). If memory serves me right, I don’t think Cole wanted Hov on this song. He initially wanted him for a another track on his album called “God’s Gift”, but some kind of a way the feature ended up here.

When you think about it, this actually is a pretty bold move since “Mr. Nice Watch” was one of the most anticipated tracks off Cole World: The Sideline Story. Maybe Cole is confident of the rest of his album. Guess we’ll find out on September 27th.