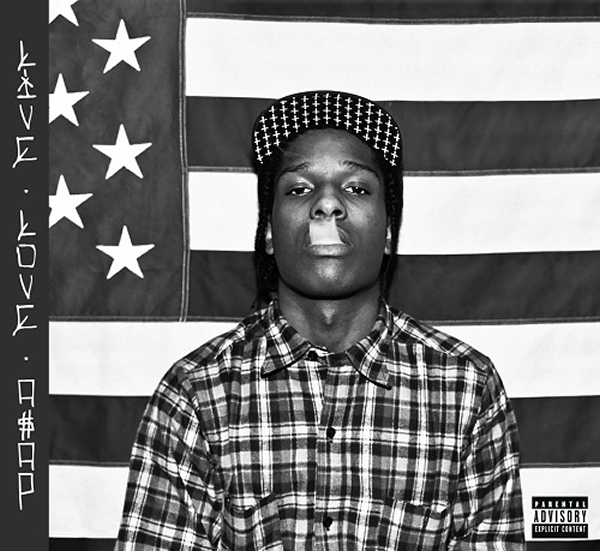 Earlier today I mentioned that on this Halloween, with so many mixtapes expected to drop, Freddie Gibbs’ Cold Day In Hell was probably the project I most looked forward to. Did I forget that ASAP Rocky was dropping his LiveLoveA$AP? No. But I will admit that it’s easily one of the most buzzed about projects not only dropping today but any day.

It feels like it’s been a while since the Harlem MC dropped that video that featured that white girl with the grill, but since then ASAP Rocky raised his stock, released more music, and eventually signed a major deal worth $3 million. And now he drops LiveLoveA$AP.

Could this be the return of New York rap? I don’t know. Maybe Houston inspired New York rap. 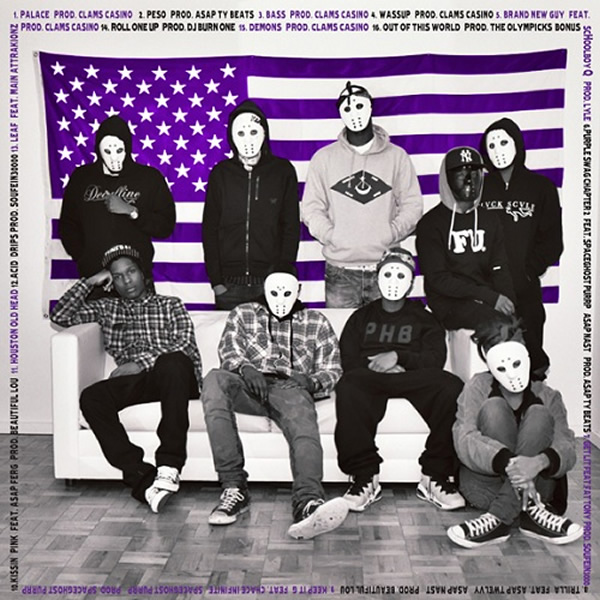