As of late, I’ve been getting pretty bored with my current collection of games. I’m a gamer and as B-Easy or Jerm can tell you, I rarely turn the system off, even if I ain’t playing. I do miss some of  the last gen games though. I specifically miss actual Hip-Hop video games. I’m not talking about the gangsta shoot-em ups, I’m talking about games that are either born from or embrace the culture or it’s stars. Roll with me as I rattle off my Top 5 Hip-Hop Video Games. 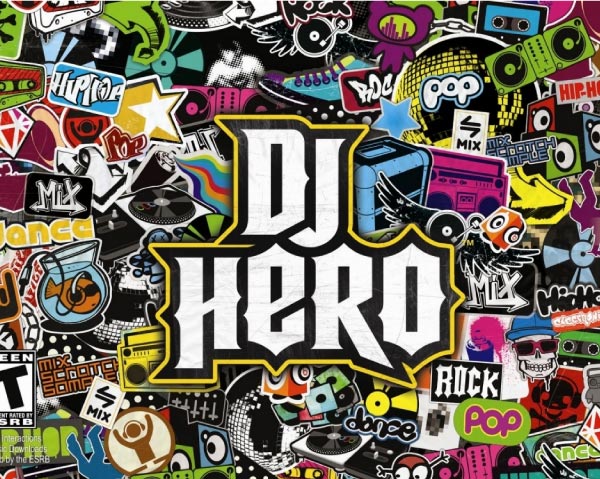 5. DJ Hero
The thing I learned instantly trying to play this is that if this is anything like real mixing, I’ll stick to writing. Of course the soundtrack was insane, but the sheer fun of this game and the feeling of being immersed in the culture make this one of my favorites. 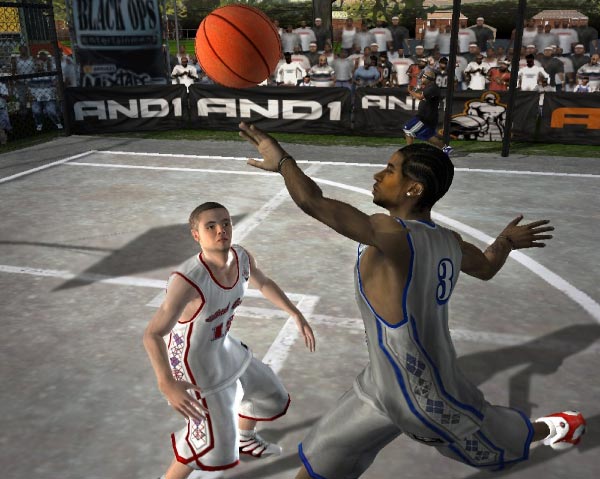 4. And1 Streetball
I remember spending hours in the stores, customizing my character. They had the all the hot designers and accessories, you could get tattoos, and if I remember right, you got “style points” for the gear you had on. This game, for me, was head and shoulders above Ballers or the NBA Street series from gameplay to customization. Let’s not forget about that game soundtrack. 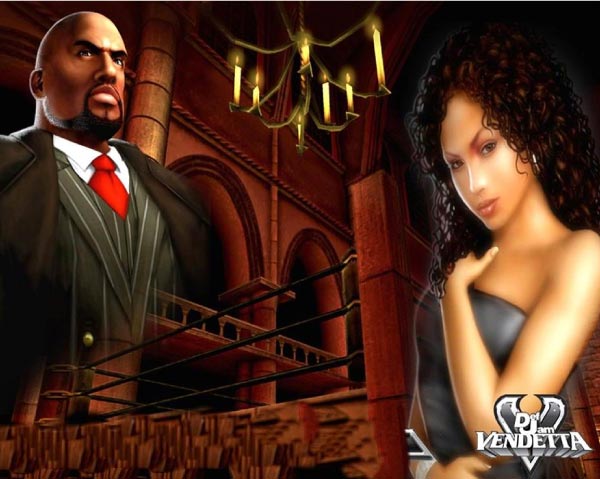 3. Def Jam Vandetta
Hip-Hop plus wrestling? I was outdone. I slept on this game and actually had to go back and pick it up. AKI just makes the best wrestling games, so to have them take this on was just amazing. The customization was ok, but the magic was in everything else. From ill combos to crazy finishers, I logged mad hours on this game and even held onto it for a while after I let my PS2 go… just in case I got another one. 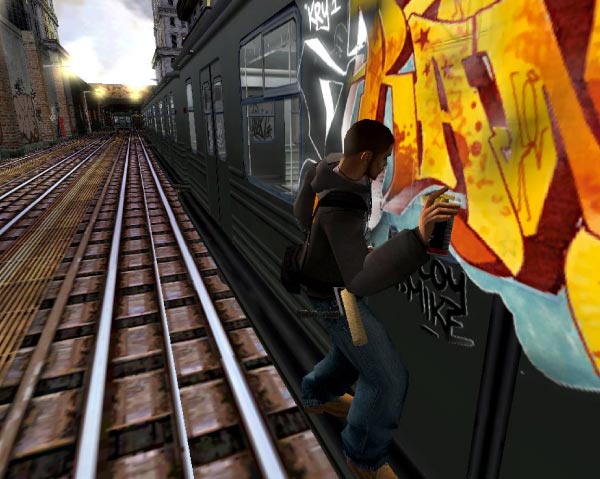 2. Marc Eckō’s Getting Up: Contents Under Pressure
The ONLY game I have ever purchased the deluxe version of. It came with a silver sharpie, a sketchbook, a Graffiti DVD and a silver tin case….and I still have it all. I could easily flip flop this with the #1 position because I simply love this game. I thought the graphics were dope, the gameplay was fresh, and the story was interesting. The tagging was simple, but once you could change your tags to some of the more complex stuff, seeing it on the game just made it feel really authentic. My Xbox bit the dust before I got to finish the game so we have unfinished business. If you love the Graffiti culture or are at the least bit interested, this game is a must have with cameos from Futura, Shepard Fairey, Seen and Cope2. 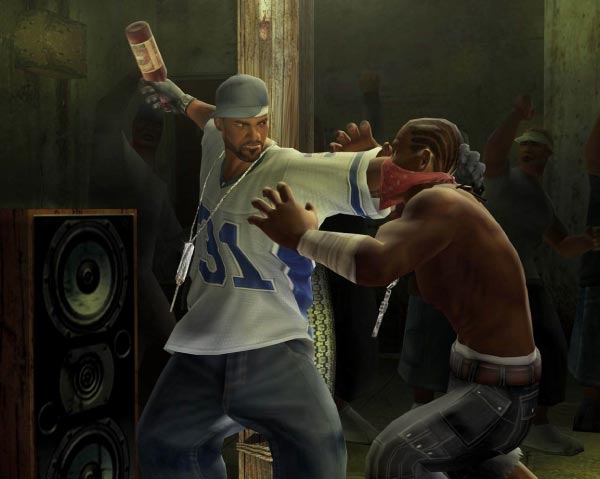 1. Def Jam: Fight for NY
I can’t tell you how many times I played this game through from start to finish and deleted the save, just to do it all over again. Much like the first version, the customization of the actual guy was limited, even though greatly improved. It had 5 fighting styles and you could pick 2 off tops, and I think you could earn a 3rd so that added some depth. The clothing customization was insane and is always where I spend the majority of my time on games. The roster was incredible and packed with Lil’ Kim,  Snoop, Meth and Red, Ice-T, Busta, and even some non rappers like Omar Epps and Danny Trejo. The story was simple enough but not boring at all. And how many games let you beat someone down on an Escalade to win the match? I love this game. As a matter of fact, I think I’ll go buy an old school Xbox  just so I can play these last two games.

What Hip-Hop themed games are missing?

Note: I didn’t put GTA down because that’s just a gangster ass game, that’s not really tied specifically to Hip-Hop, in my opinion.