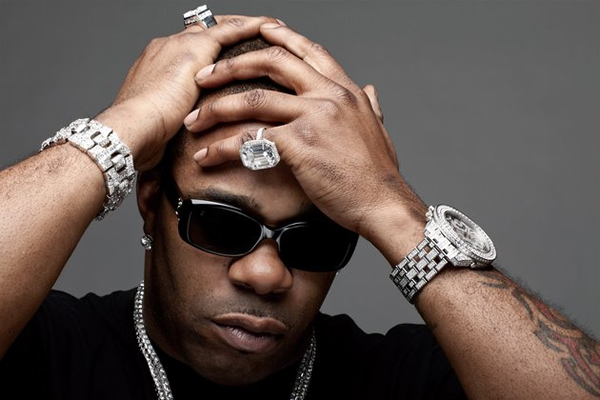 I’ve went on record a few times saying that I’m not a big fan of the original version of “Why Stop Now”. But I can’t front and say the added verses from Missy Elliott & Lil’ Wayne didn’t make the song a little better. First off, it’s good to hear Missy again plus she has a new album dropping in June so I guess this is her getting back out there. Secondly, Weezy’s verse has him comparing his girl’s vagina to pig lips as well as shows his continued support of Odd Future. And in the past Tyler, The Creator has outed himself as a big Missy Elliott fan. So you see, this shit has come full circle. Not really but kinda? No. Okay.