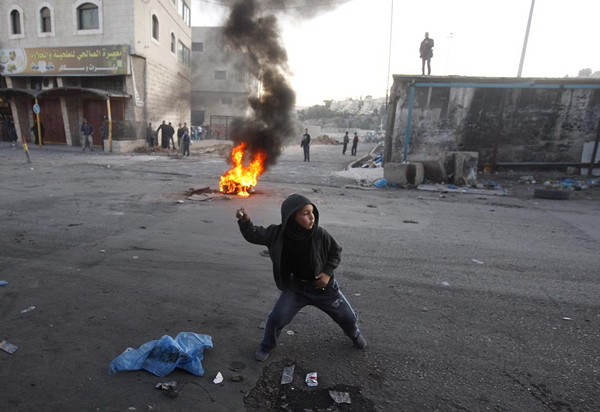 Because of the constant disruptive changes in the Hip-Hop industry, which is now operating like a fashion/fad driven industry with no real set of underlying values and principles, a number of recording artists are left with no more than 2 choices: go with the flow or paddle in a canoe with holes underneath and no paddles.

Faced with this dilemma (read ultimatum) most go for the former (Sidenote: unlearned cats have to figure out which one that refers to. Always cracks me up to see people trying to decipher that lol).

Anyway, most artists opt for the former in the hopes of not being left behind and with the aims of keeping their paper rolling in. That’s fine, I’m not gonna judge that and honestly not many can ‘cause given the same situation most would not bid with the canoe riddled with holes. Everybody wants to get paid and live large and all that. I would be the first to jump into UGGs and leopard leotards and adopt a neo-minstrel approach to the paper chase game.

Well, not really… The younger I would have probably said something like that, minus the UGGs and leotards of course– I’m not down with that. Now that I am a little older, wiser I see things differently. I would not succumb to the pressures of the industry like many do, even without knowing. I can confidently say that I would go against the grain on this one.

What would be awaiting me on the other side you ask? A lot of hardship, a lot less conflicts of interests with the majors, a lot less marketing and distribution power, a lot more creative freedom, a lot less opportunity for success, a lot more music, a lot more dignity and heart, a lot more substantial art…

Now hand me that canoe, thank you! I’m gonna fight the good fight…

Peace of mind is a delightful thing, this is the life of kings! – Phonte Coleman