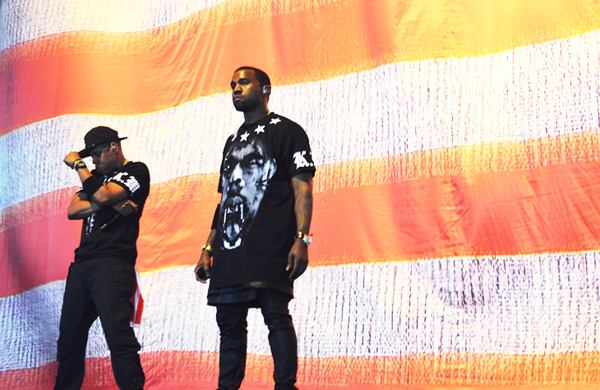 Before I go into this, let me clarify that this isn’t a diss to Jay-Z or Kanye. This is more of a reference to the older rappers vs. the new generation. Every genre of competition has a time where the dominating competitors begin to look like the old guys who are past their prime, and the youngsters begin to dominate.

Don’t believe me? Let’s take a look at what the older generation dropped in ’11:

Although Phonte had an Album of the Year quality release, most of the other big albums from the veterans has been a disappointment.

Let’s take a look at what the young cats did this year:

Outside of Wiz dropping that terrible ass album at the beginning of the year, the young cats dropped great albums. So much so that there were veterans doing things that normally they wouldn’t do. Look at the Common and Drake beef. Don’t tell me that part of Commons’ reason for dissing Drake was the fact that Drake was in a light that he wasn’t in. Canibus going at J. Cole was the same thing. Ludacris versus Big Sean and Drake was purely out of jealousy.

While artist like Kendrick Lamar are taking offers from labels like Young Money, Interscope, and Def Jam, artist like Nas can’t even drop an album like he has been trying too. This may be the year the older cats become nothing but an afterthought.