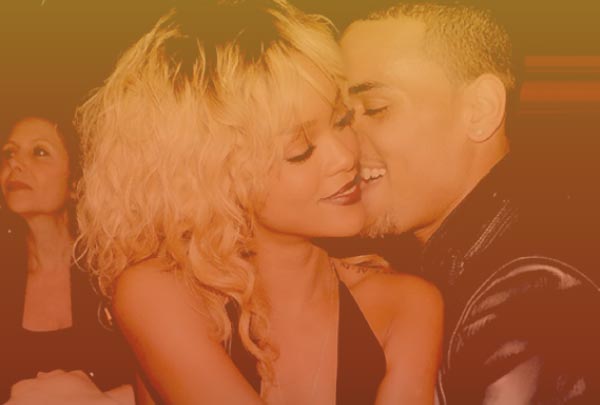 Before I get to the two new collabo tracks by Rihanna and Chris Brown, I feel like I need to comment on the situation…just like everyone else. I try to avoid the gossip but it’s hard to do when the drama is almost as well packaged as the albums these days. While I don’t condone the violence, I think it’s hard to impossible to take a real stance without knowing the circumstances. Or, if you have an opinion, at least add that to the statement “I feel like ______ but I don’t know what all happened there.” I do think that no matter your stance on the situation, if she’s over it we should be to. I get tired of hearing Breezy being attacked about the issue, even CM Punk got in on the issue.

America indeed has not only two justice systems, but two redemption processes as well. I’ll save you all from the Huey P. Newton of it all but you get my drift.

As far as the music goes, because that’s what y’all probably came to hear, first up is “Birthday Cake (Remix)”. I always feel obligated to say “it’s not my type of music” when it comes to these Euro inspired, beat driven, melody-lacking songs, but it isn’t. That doesn’t mean this isn’t a track that will do numbers. It really has all the elements to be a major song this year. Check it out.

The next song is “Turn Up the Music (Remix)” where Rihanna returns the favor. Again, this song sounds like it will be big, not as big as the previous song, but still a big one. Both songs smell like glowsticks and various hair product tho, then again, I’m a heterosexual 30 something year old black man. This shit wasn’t made for me anyway.

What do you think of the tracks and the apparent rekindling of some sort of relationship, working or personal?