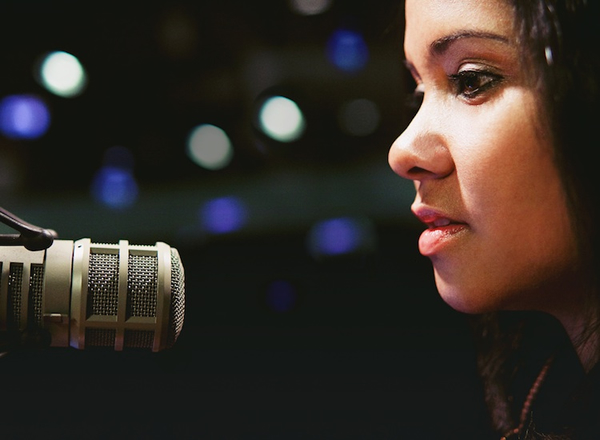 I do not understand television producers just like they don’t understand the 18 to 30 age of the African-American male demographic. They really believe they can have success by producing the same concepts over and over. In the beginning (Right after The Real World), most reality shows were all competitions about who could eat the grossest parts of animals that even third world countries do not eat. After those displays of endurance, the norm became dating shows featuring contestants picking a mate based on the numerous candidates already chosen by producers and executives. The latest desperate attempt for ratings comes in the form of basic and uninteresting women who are currently dating or were a one-time acquaintance with someone famous (i.e. Girlfriend, Baby momma, Jump-off, or a bird).

“Housewives” have decided to throw away their plans of flooding their streets with Avon products for the concept of getting money by putting their “everyday” lives on camera (But if this reality sh!t don’t work, we back to moving Skin So Soft on the block). While flipping through the channels on these popular wives shows, there are a couple of things that make me wonder. I have seen them in nightclubs instead of their bedrooms, restaurants instead of the kitchen/dining room, beaches instead of their backyards. Somebody please tell me when these housewives are ever home taking care of their families. In the last few years, reality producers have decided to add the element of Hip-Hop to their overdone concepts to gain a bigger audience. The result has been more negative stereotypes of misguided misogynistic males and the thirsty women that love them no matter how bad the image they are portraying to millions of viewers (*cough* Flavor of Love *cough).

If they want to have a show about women in the world of Hip-Hop, I suggest going behind the scenes past the obvious choices of rappers and models for the main cast. I suggest powerful and successful women in the music industry with actual personalities that can be seen on screen authentically and naturally instead of hiding behind phony smiles, cheesy catchphrases, and small, tight dresses that women their age wouldn’t normally wear. Kim Osorio, Editor in Chief of The Source magazine, an influential Hip-Hop periodical and one of the last few major publications to still exist today in print, has overcome sexual harassment from her former bosses and I am still surprised this story hasn’t become a Lifetime movie yet. Julia Beverly, Editor in Chief/Founder of Ozone magazine, has cosigned many Southern Hip-Hop artists in the beginning of their careers and has attempted to make Webbie seem coherent in an interview in a Wal-Mart. Karen Civil, Blogger/Owner of KarenCivil.com and Senior Media Manager of Beats By Dre, has provided the blogosphere with various interviews and exclusive music, while also providing all the major players in the music industry with their Beats By Dre headphones and is the reason why they have a social media presence. All three women would fit into the unoccupied place of non-fame seeking female professionals. If the cable executives want someone that isn’t just behind the scenes, I suggest adding Angela Yee, Power 105 radio personality and featured sex columnist for Vibe magazine, which would be an interesting topic that would fit perfectly on primetime.

The best thing about all these women is that I do not know how who they are sleeping with or had past relationships with, not paying attention to the rumors. If there was a show about women with actual jobs in the cut-throat entertainment business, I would watch and not feel bad about supporting them. The negative stereotypes need to have an alternative for viewers. My request is for television to show women overcoming a male dominated industry instead of the usual programs with women fighting over irrelevant issues/men and competition from other women that are in the same situation as them whether in relationships or business.