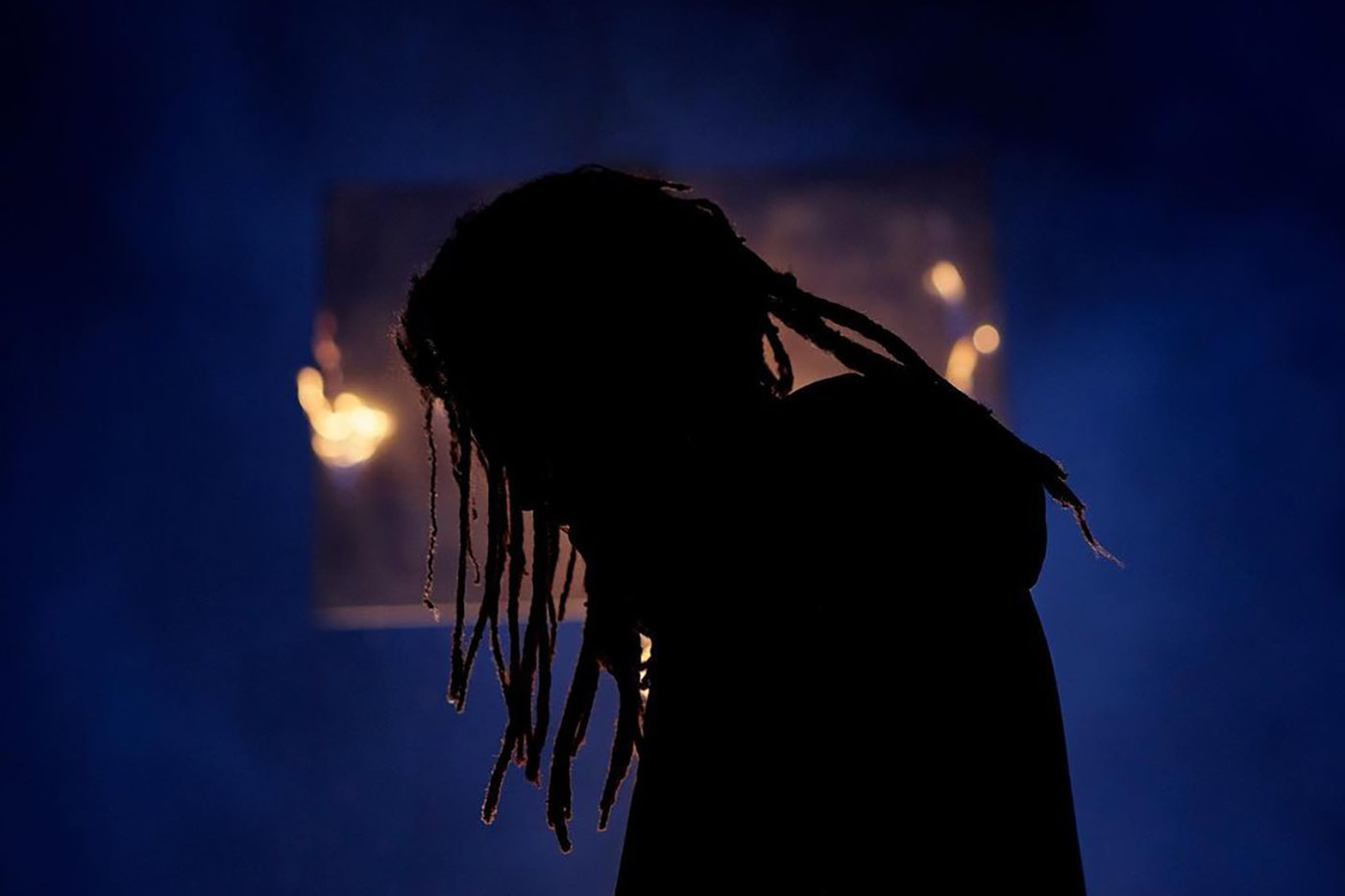 J. Cole is one of the new school’s greatest artists. You mention him along with the other big names; Drake and Kendrick Lamar. Cole has been putting together a great discography over the years, and now he drops his latest album titled The Off-Season. Cole hasn’t dropped a solo album since 2018 when he blessed us with KOD. On that album, Cole showed off his versatility and gave the people what they wanted. That was years ago and we know how fickle music people are. So can Cole pull another rabbit out of the hat? Let’s see if the man from NC can deliver on the long-awaited project.

1. 9 5 . s o u t h
Featuring Cam’ron; Produced by Boi-1da, Coleman, & Maneesh
The first voice you hear on the album is Killa??? I really thought we were going to get a verse from Cam’ron, but all he did was talk his talk. I’m not even mad about that at all. But let’s talk about Cole on this track… he came out the gate with some aggressive bars on this one; seems like he was letting people know that he’s not with the funnies. Stand out line, “Could put a M right on your head, you Luigi brother now!” Damn Cole, who made you mad??

2. a m a r i
Produced by Timbaland, Sucuki, J. Cole, & T-Minus
I don’t know how you follow up that intro, but Cole figured it out on this one. When I saw Timbaland on the track, I was expecting a more futuristic beat, but this beat fit well with Cole’s style. I noticed that he switched the flow up on this one and it worked well on this track. Go check out the visuals that he dropped for this song.

3. m y . l I f e
Featuring 21 Savage & Morray; Produced by Jake One, J. Cole, & WU10)
21 and Cole hook up again over a Jake One beat… what more could you want? They stuck to the script and kept the same kind of beat they had on “A Lot”. But this time, this is Cole’s song and him and 21 got a banger on their hands. 21’s verse got people saying that he got Cole on this one. I don’t believe that, but that shows that you have to bring your bars when Cole is in the booth. I could listen to this instrumental all day. BANGER!

4. a p p l y I n g . p r e s s u r e
Produced by J. Cole
This track had a mixtape feel to me, but it worked! Cole seemed to be addressing the online haters with this one (“If you broke and clowin a millionaire, the joke is on you!”). Sending messages to upcoming rappers that don’t rap about their realities, and then he gets in his bag at the end telling cats it’s a difference between him and the other guys. I really would have liked to hear Kendrick on this one…that would have been epic!

5. p u n c h I n ‘ . t h e . c l o c k
Produced by Tae Beast & Mario Luciano
The beat on this one is TOUGH! This might be my favorite track on this album. The head nodding on this one is infectious. Cole did his thing on this one, I just wished he would have gotten a verse from Phonte. That would have been the cherry on top for me. My only issue with some of these songs are they are too short.

6. 1 0 0 . m I l ‘
Featuring Bas; Produced by J. Cole & T-Minus
Cole keeps coming with the heat on this one and this track isn’t any different. Cole is basically saying even at his level of success, he is still on the grind. Can’t be mad at that at all. Cole even did some singing on the hook. Now if you ask me, Drake would have fit well on this track doing the hook. But that’s just me being nitpicky. The song is a banger and Cole caught him one on this track.

7. p r I d e . i s . t h e . d e v I l
Featuring Lil Baby; Produced by T-Minus
This song is sending me summer vibes with the production, but the subject matter is what will catch you. Cole is talking about pride and what it does to people. Shout out to Cole for his use of “dichotomy”. I laughed when I heard it. What most people are talking about on this one is the performance by Lil Baby. Some saying he ate Cole, but I think he makes other rappers bring their A games. BANGER

8. l e t . g o . m y . h a n d
Featuring Bas & 6LACK; Produced by DJ Dahl, Frank Dukes, J. Cole, & WU10
This sounds like your typical J. Cole song. Nothing really stands out on this track until you hear Cole mention that he got into a fight with Puffy. That line sent the internet into a frenzy. This song was kind of a snoozer to me, but I guess it serves its purpose.

9. i n t e r l u d e
Produced by J. Cole, T-Minus, & Tommy Parker
This is the song that Cole leaked a week before the release and on first hearing, I wasn’t blown away. I didn’t really like it until I heard it within the album. Again, nothing really jumps out at you until the end when he mentions Christ dying at 33 along with Pimp C and Nipsey.

11. c l o s e
Produced by J. Cole
Now we back with the production that I can deal with. This track redeemed the previous and restored the feeling of the album. We all know Cole is one of the best storytellers in the game today, and he did it again on this one. Seemed like he was talking to a friend about a dream he had about him seeing his death. Only to awaken by a text confirming the demise of his friend. The song is short and sweet, but Jermaine nails it!

12. h u n g e r . o n . h I l l s i d e
Featuring Bas; Produced by Boi-1da, DRTWRK, & Don Mills
The last track on the album and it gives off all the vibes of a finishing track. One thing I noticed on this album is that Cole showed his versatility on a lot of songs. This is one of the ones where Cole wasn’t afraid to experiment with his flow. I’m glad he did, his fast flow might be one to be reckoned with.

The album has been out since May 14th, 2021, in that time I have probably listened to this album fifty times. No cap. After so many listens, I noticed something, Cole has mastered his flow. No corny punchlines, no jokey bars. JUST HEAT. I feel like he switched up the flow a lot on this album, I really don’t think he used the same flow on two songs.

It’s no secret that J. Cole is one of my favorite artists out and I would be doing myself a disservice by not pointing out that a couple of the tracks didn’t move me like the rest, but this is still a DOPE album. Is it 5 Stars worthy? Almost. But I have to deduct from the 5 because of a couple of underwhelming tracks. With that being said, I would have to give Cole a 4.5 on this review. I think this album and 2014 Forest Hills Drive are his top two albums. This is one that you will be able to listen to over time. It’s going to age pretty well and you’ll be able to listen for years to come. Another win for Cole World!