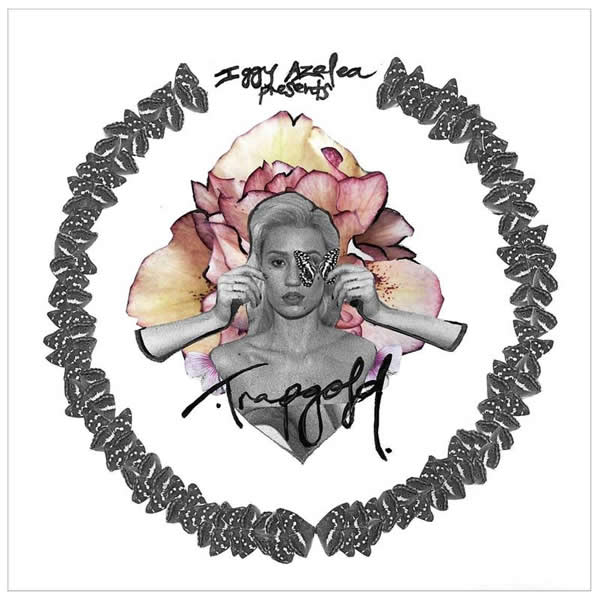 Iggy Azalea returns with another mixtape titled Trap Gold. I’m guessing it’s as good as time as any to drop this project since she was just featured in Grand Hustle’s cypher at the BET Hip Hop Awards. At this point, I honestly don’t know what gonna happen with Iggy’s career but I guess her whole thing is interesting. I’m expecting a different sound on Trap Gold from her previous projects mainly because this is executive produced by Diplo. 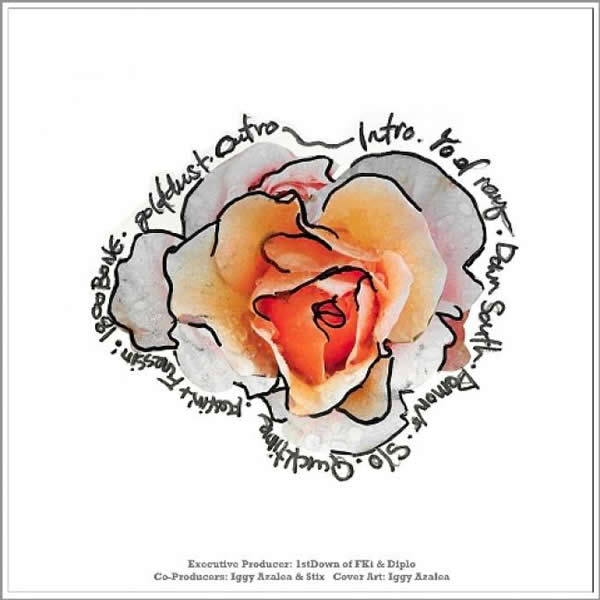