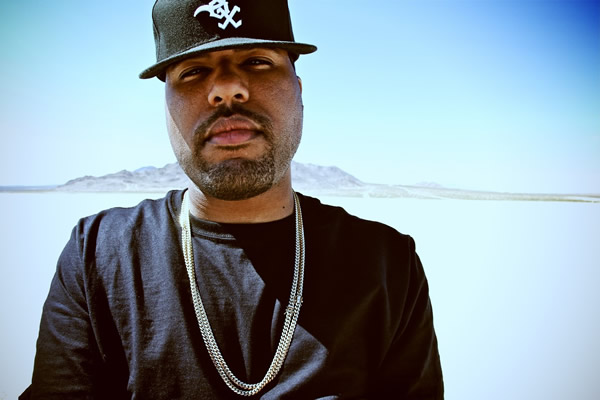 Dom Kennedy‘s “My Type Of Party (Remix)”, featuring Tyga & Juicy J, is one of those times when I never messed with the original version but still like the remix. Plus I give points to songs that feature Juicy J and adds the “Yea hoe!” ad libs during his verse. This track is actually off OPM’s Vol. 1 Young Nation mixtape (Which I guess is Dom’s crew).