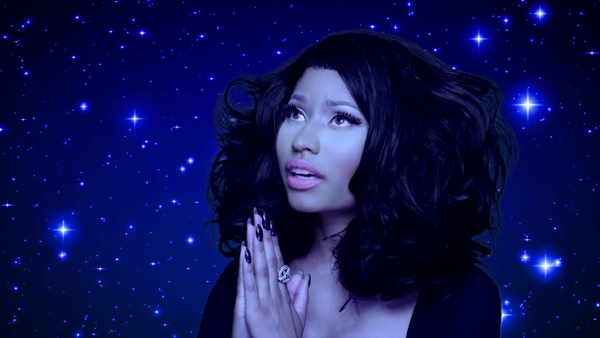 I was gonna fall back on posting any Nicki Minaj music for a second because I’ve haven’t heard any songs off Pink Friday: Roman Reloaded The Re-Up that I particularly like (This includes “The Boys”, “Va Va Voom” or even her verse on Alicia Key’s “Girl On Fire”). The newest leak off the upcoming project, “Freedom”, isn’t so bad. It’s mostly Minaj reflecting on her success so far as well as answering some of her critics (“Did I really body bitches with commercial songs?”). Understand though, Nicki gives us two verses here but it’s still a lotta singing; this is still not mixtape Nicki. Pink Friday: Roman Reloaded The Re-Up drops on November 19th.