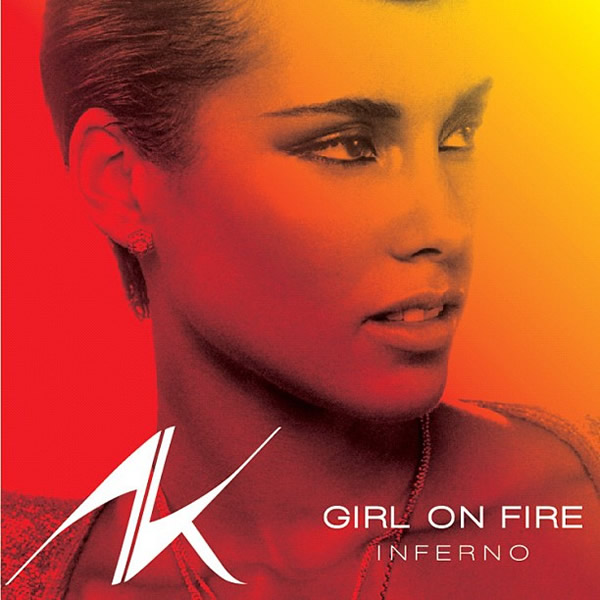 Alicia Keys is gearing up for a new album and “Girl On Fire” is the first listen (I think she’s suppose to perform it on the upcoming MTV VMA’s). Now when news came out that Nicki Minaj was gonna jump on the remix (Called the “Inferno Version”), I thought it was really obvious. Who else was Alicia gonna get to rap on a song about women empowerment? Trina?

The song sounds right up Keys’ alley and while I don’t care for it, the ladies I deal with will eat this up and explain to me that “it’s not for me”. Okay.