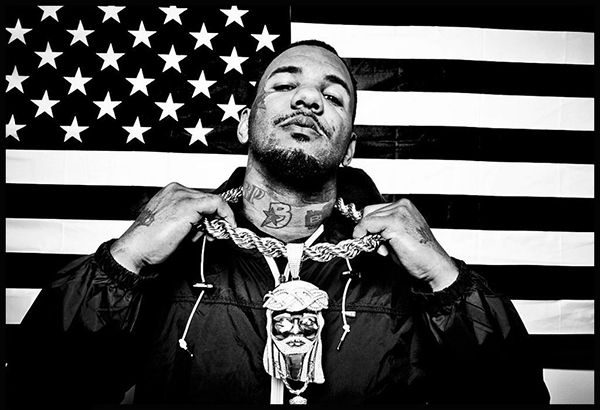 For this week’s edition #Sundayservice, Game chose to release music in 3 parts. And like most of the Black churches I been to, it was late as hell.

All jokes aside, props to Game because not only did he keep the whole church theme going but all three tracks released were good. Some surprisingly good. Plus only the Jamie Foxx featured “Hallelujah” will be featured on the upcoming Jesus Piece.

My favorite here is the DJ Premier produced/Master P featured “HVN 4 A GNGSTA” (And that’s without the patented Preemo scratches).

Could Game have a classic brewing with Jesus Piece (Besides the fact that it looks to have too many features)? We’ll see on December 11th.