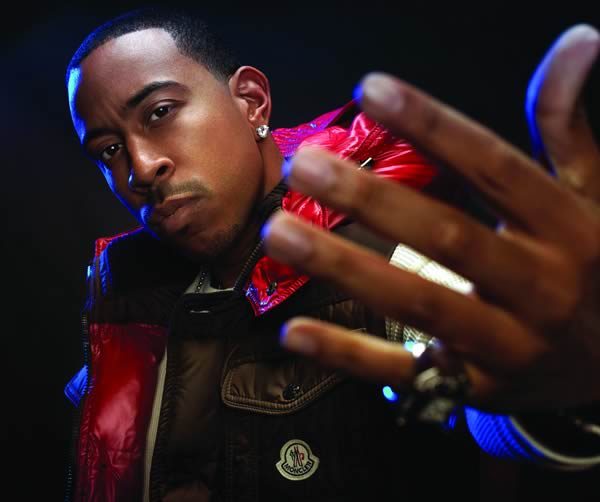 How have you been? We miss you. The “we” that I speak of are of course the fans. Remember the people that bought your CDs before you were rhyming along side Canadian teen sensations?
But hey, I’m not here to hassle. I’m here just to ask some questions; like what the fuck happened man?!

Back in 2005 I remember having a conversation with my good friend Max about our love for your music. We were sitting on these steps in my hometown enjoying a kebab and saying how our favorite rapper was YOU! Luda!

We were a couple of teenagers who had every album and mixtape and knew every one of your songs. One of the things Max said that stood out to me the most was “Luda does not have one bad song”. In our eyes Chris Bridges could do no wrong.

I know nostalgia makes the past seem like the most perfect place in the world and nothing will ever be as good as then but I do have to question  where have you been taking your audience in the last few years?

I always knew you were a bit of a Hip-Pop star (Doing songs with Mariah Carey, Fergie, & T-Pain) but it wasn’t until I saw you standing next to Mr. Bieber that the question came across my mind: Where the hell is Luda heading?!

I’m not saying you fell off with your skills because I can still see they’re intact. It’s the musical choices you’ve been making that I’m questioning.

With songs like “What’s Your Fantasy” we can’t be mad that you are making songs for the radio, you’ve been doing that your whole career and that’s fine. But haven’t you made gained enough fortune and respect as a MC to simply make songs you want not just ones with David Guetta to get you radio play?

Hasn’t your Hip-Hop spaceship already landed in Hip-Hop heaven? Why follow the path Pitbull and The Black Eyed Peas took?

I get it though. You doing tracks with pop stars is nothing new to you. This formula has worked in your favor for years. Only thing is back then you knew how to walk the line. Now it seems like you’ve straying bit.

But I still have faith in you Luda. I still think you have another Back for the First Time or Word of Mouf in the tank. This kind of reminds of that scene in Hustle & Flow where Terrance Howard gives you some motivation. Didn’t you learn?

Even though most rappers fuck up their careers trying their hand at other games like countless business ventures or the pursuit of making it to Hollywood (I do think you have a talent in front of the camera by the way) and forget how to make great songs I still feel like you can reverse your steps away from the “sell-out” title and make a come back with the real Hip-Hop fans.

So here’s a few things I respectively suggest you do:

This list could go on for days so I’ll stop it there. Basically what I’m saying is, and I think I’m speaking on behalf of your fans; come back home bro. We forgive you. Just make some more classics. Please!