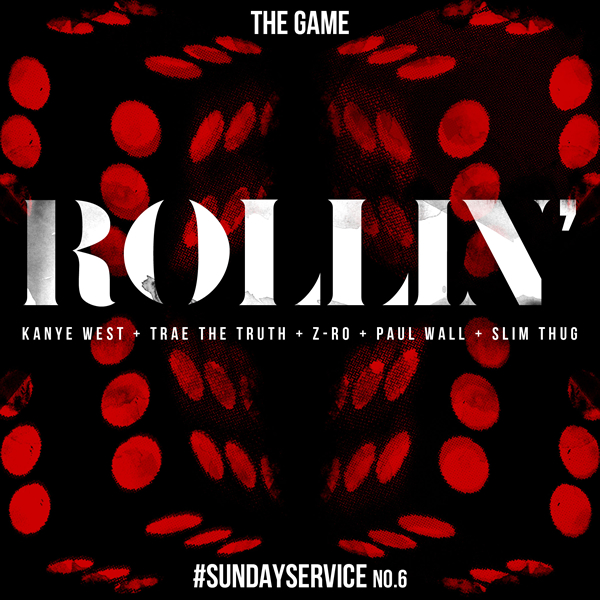 Some background on this week’s #SUNDAYSERVICE: the Kanye West part in the beginning on this new song “Rollin'” is probably from way back in the day; like The Documentary days. I don’t know if this is true but I just heard Game in an interview talking about how he did a song with Kanye back then with Yeezy talking about California gangs and shit, so this has to be it right? But all that aside, Game has been consistently releasing good music that for whatever reason won’t appear on his upcoming album Jesus Piece, so props for that. Houston representing on here to by the way.